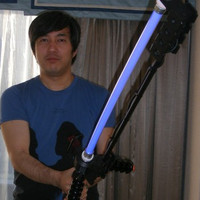 The Japan Animator Expo showcase of 30 shorts presented by Dwango and Evangelion creator Hideaki Anno's Studio Khara will debut its 16th, "Tsukikage no Tokio ~Tokio of the Moon's Shadow~," on April 3rd. Gouichi Suda, known for work on games like No More Heroes and Lollipop Chainsaw, provided the concept and script with Takanobu Mizuno directing the Kamikazedouga (Jojo's openings) production.

＜Story＞
The Earth, the third planet of the solar system, is not only the popular tourist resort chosen as the 100 famous views among the universe but also the danger spot where many brutal invaders are coming.
Eight guardians of the solar system fight against the enemy to save the earth, the treasure of the universe.
Tokio, the guardian of moon among them, becomes familiar with a blind girl Setsuko, through his favorite ham radio and comes to love her… 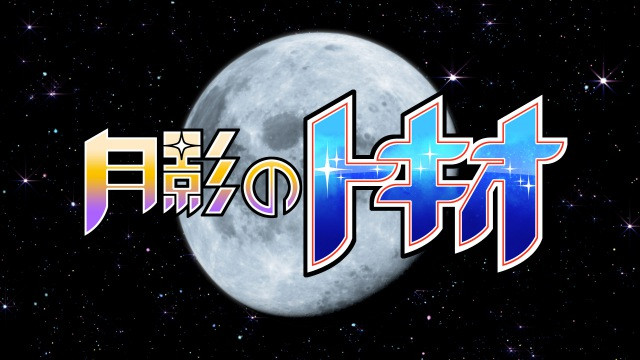