Crunchyroll to Stream "Is it Wrong to Try to Pick Up Girls in a Dungeon?" 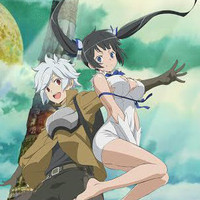 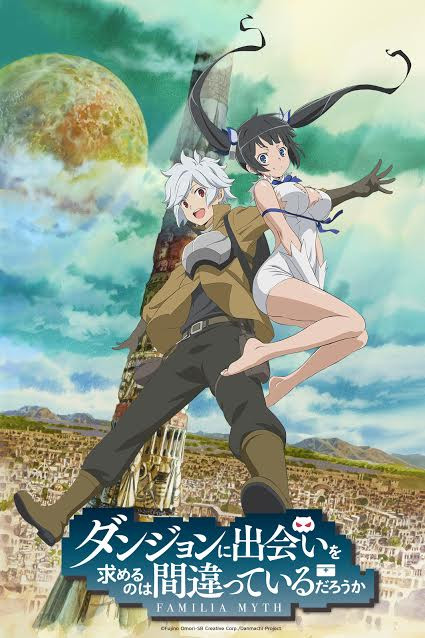 Based off of a light novel of the same name written by Fujino Omori and illustrated by Suzuhito Yasuda, Is It Wrong to Try to Pick Up Girls in a Dungeon? is set in the world of Orario, where adventurers band together and look for treasures in an underground labyrinth known as Dungeon. However, for Bell Cranel, fame and riches are secondary to what he wants to find the most: girls. He soon finds out though, that anything can happen in Dungeon, and winds up being the damsel in distress instead!

Tags
is it wrong to try to pick up girls in a dungeon?, danmachi
« Previous Post
VIDEO: English Site and Promo Launch for "Rokka-Braves of Six Flowers" Anime
Next Post »
"Fate/stay night [Heaven's Feel]" Manga Announced
Other Top News
86 Comments
Sort by: