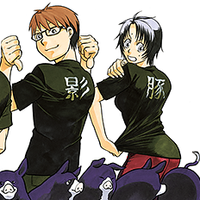 The news was accompanied by an Arakawa back-stage column. She had announced plans to slow down the pace of the manga's serializing last August, saying that she hoped to spend more time with an ailing family member. 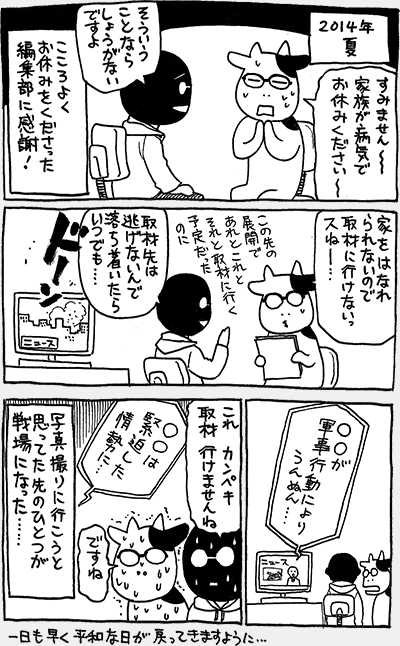