News announced at US conventions before Japan 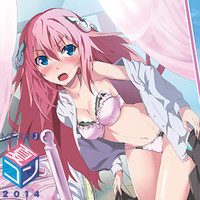 This weekend, Aniplex USA presented industry plans at the Anime Boston and Sakura Con panels with the promise of an "announcement that hasn't been announced in Japan. " While Japanese blogs speculated that this might be a Madoka sequel, or maybe another SAO, the news turned out to be an adaptation of Yuu Miyazaki and okiura's Asterisk War light novels.

Aniplex of America has announced at Sakura con a new anime project: The Asterisk War. http://t.co/AekninNc44

The Irregular at Magic High School director Manabu Ono will helm the A-1 Pictures productions.

The Academy City on water, "Rikka". This city, otherwise known as 'Asterisk', was famous for being the world's largest stage for the integrated battle entertainment <Star Wars Festival>. The young boys and girls of the <Starpulse Generation> belonging to the six academies made their wishes with Shining Armaments in their hands, vying for supremacy -- Amagiri Ayato is one of them.

Ayato arrived at Rikka at the invitation of the Student Council President of the Seidoukan Academy, Claudia, and right after that he incurred the wrath of the <Petalblaze Witch> Julis, and ended up having to duel her. 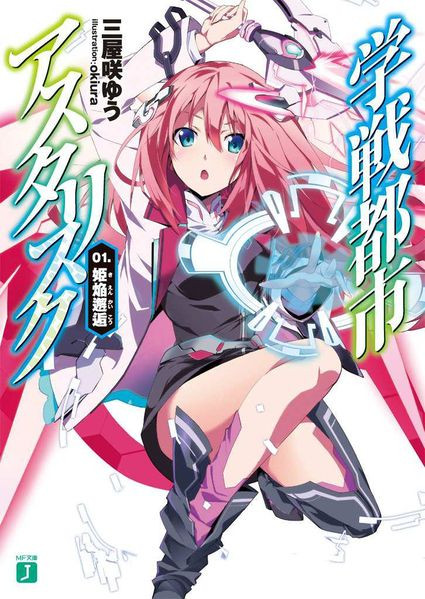 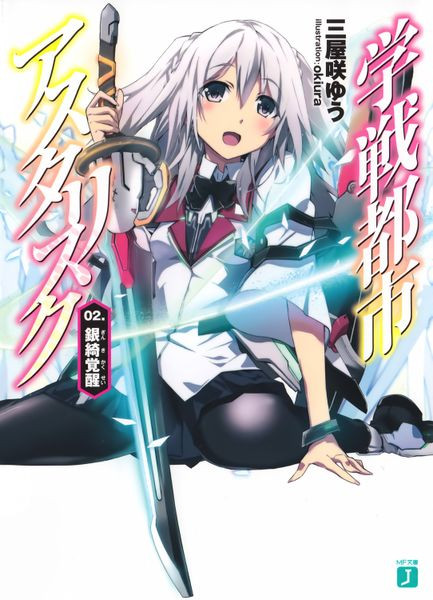 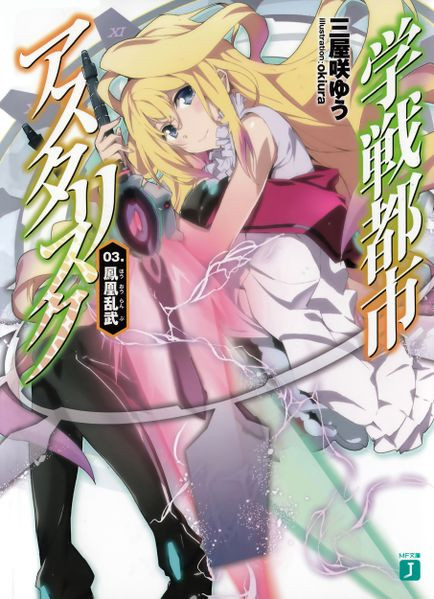 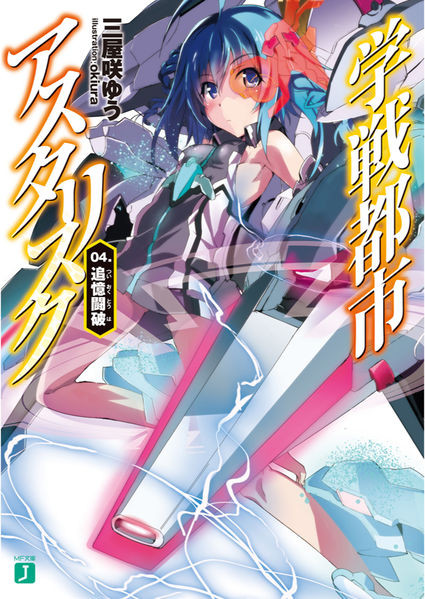