The advance tickets will go on sale on June 21 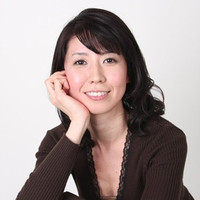 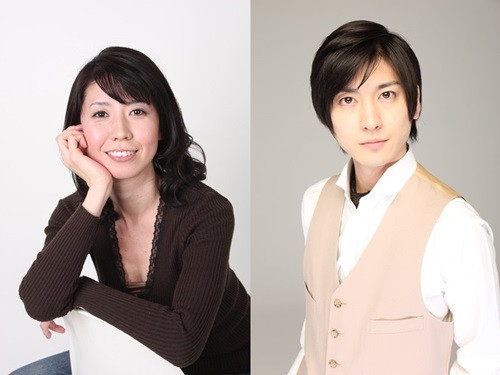 The official website for the play has also posted its main visual featuring the cast for the first time. 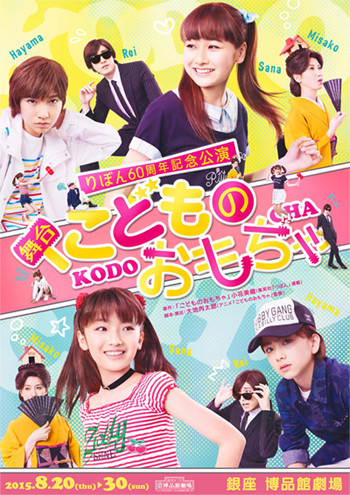 The play is written/directed by the director of the 1996-1998 TV anime adaptation, Akitaro Daichi,

and is scheduled to be performed at Hakuhinkan Theater in Tokyo from August 20 to 30. The advance

Fate/Grand Order THE STAGE Plans Its Third Show "The Grand Temple of Time: Solomon" in October 2020