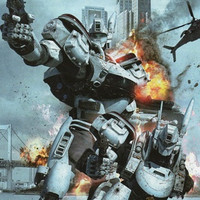 It is confirmed today that 27-year-old Japanese singer's "Lose Control" is used as the image song for the upcoming live-action feature The Next Generation Patlabor: Shuto Kessen/Tokyo War. Cinema Today has posted a 60-second new trailer featuring the song.

This is the second collaboration for the singer and the director Mamoru Oshii, following "Konya mo Hoshi ni Dakarete...," the theme song for Oshii's 2008 film The Sky Crawlers. "Lose Control" will be included in her 3rd album "Rainbow Road" to be released on April 15.

You can also hear the voice of Shinobu Nagumo (CV: Ryoko Sakakibara), one of the characters from the original anime series. 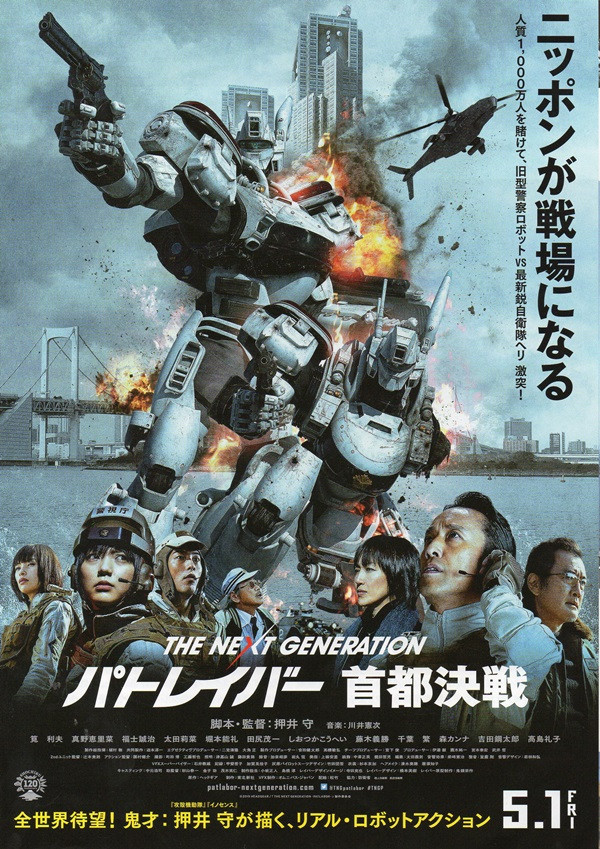 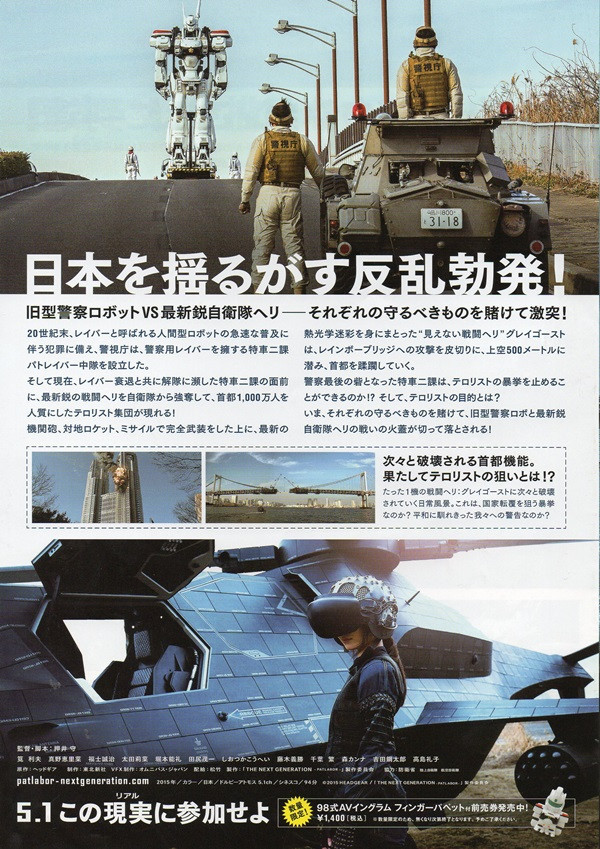