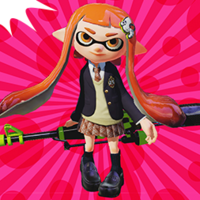 As soon as Splatoon was announced, it grabbed the attention and affection of Squid Girl author Masahiro Anbe. This week, motivated by the Amiibo and especially the "too cute" uniform costume, he posted his latest tribute to Twitter.

Anbe also mentions marathoning Breaking Bad, so, hold out hope for some tributes to that too! 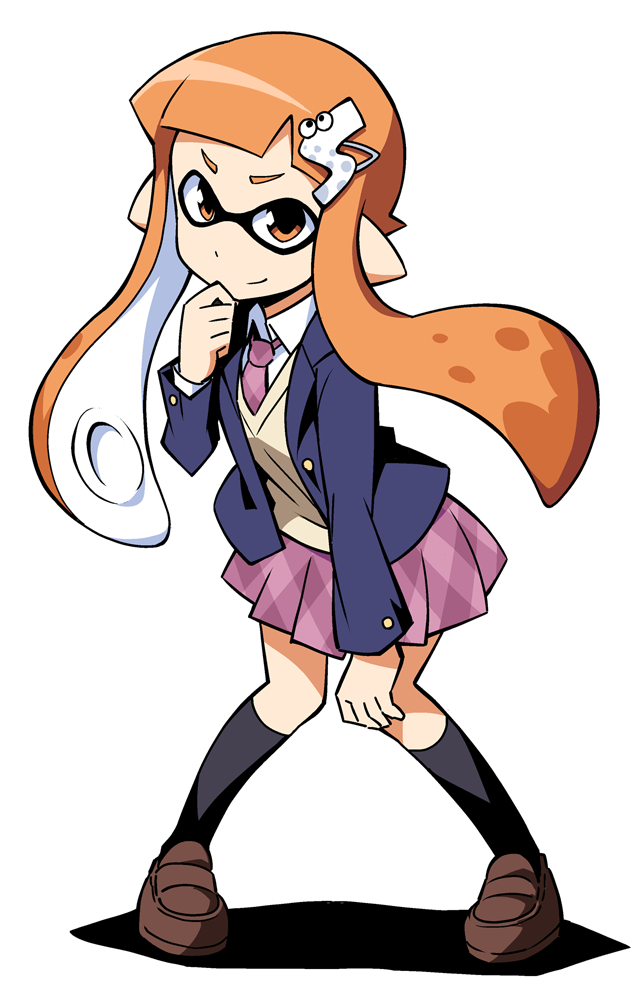 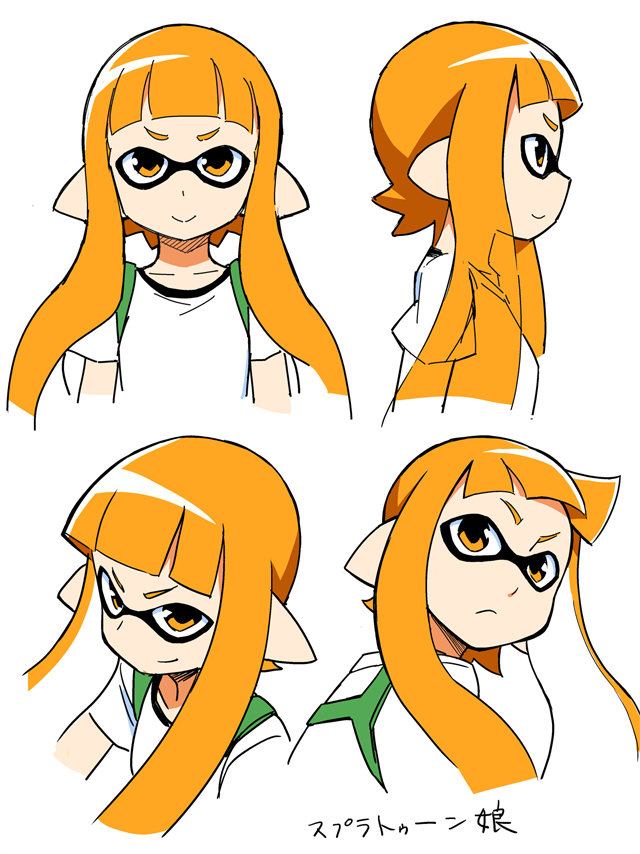 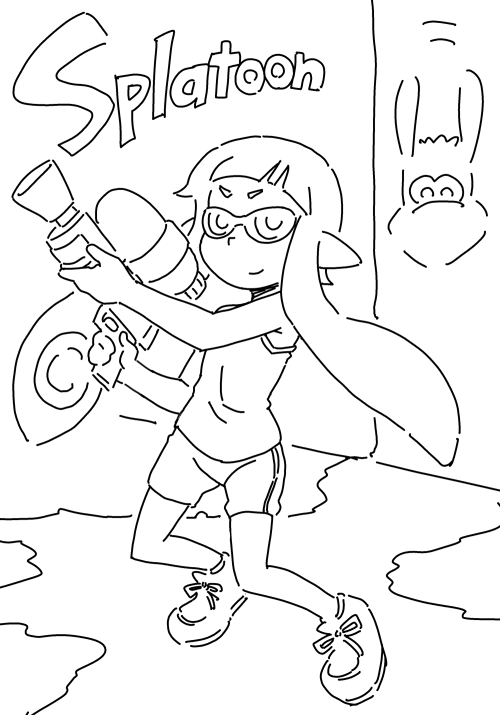