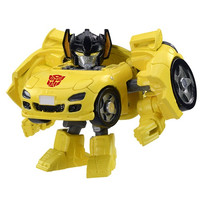 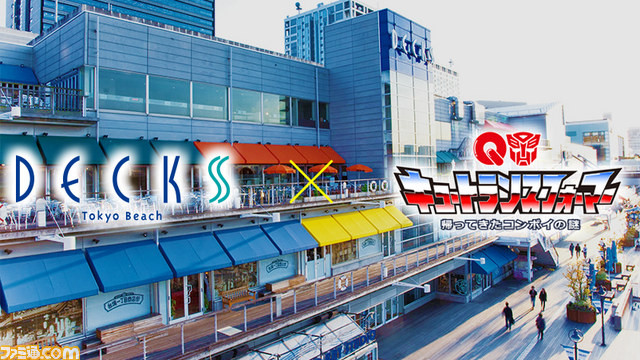 The Decks Tokyo Beach shopping center in Odaiba, Tokyo Bay, Japan, is teaming up with Q Transformers: Return of the Mystery of Convoy in a promotional campaign beginning on April 29, 2015. The event kicks off with a special live event featuring Ryuhei Kimura, the voice of Bumblebee, and Kōtarō Ishidate, the director of Q Transformers. 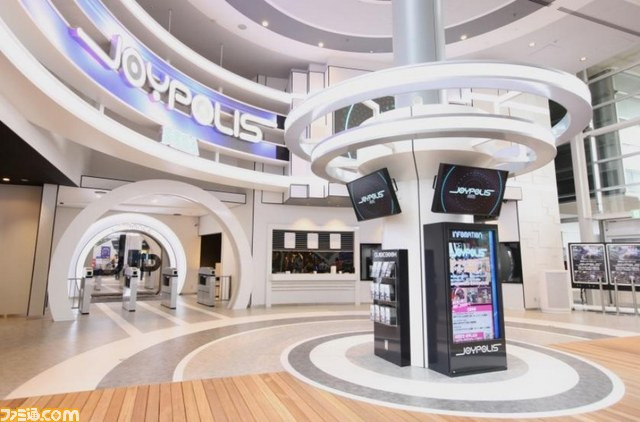 There will also be special lottery style drawings for prizes, such as Q Transformers character goods and free passes to Joypolis, a Sega-themed amusement park located at Decks Tokyo Beach. 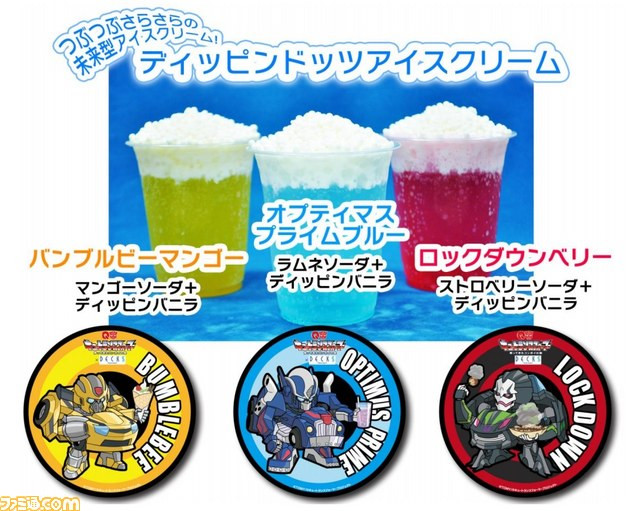 The collaboration campaign also includes a special theme menu for the Decks Tokyo Beach Dipping Dots ice cream store. Purchases of these desserts come with one of three collectible coasters, while supplies last. 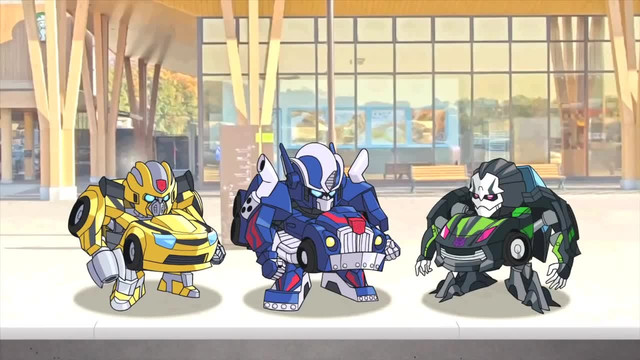 Q Transformers: Return of the Mystery of Convoy is a 2015 Flash-based anime series that premiered on such websites as Niconico and Youtube. It features Bumblebee, Optimus Prime, and Lockdown discussing ridiculous things in a fashion very similar to shows like gdgd fairies and Hi-sCool! Seha Girls.