The martial arts-themed series has 30 million copies in print 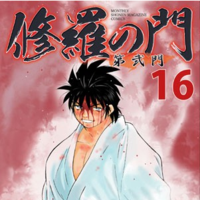 It is officially confirmed in the May 2015 issue of Kodansha's Monthly Shonen Magazine published today, April 6, that Masatoshi Kawahara's long running martial arts-themed manga Shura no Mon's second arc Shura no Mon: Daini Mon will end its serialization with two more chapters. It was announced in the last page of this month's episode.

The manga features the protagonist boy Tsukumo Mutsu who is the current successor of the Mutsu Enmei Ryu style which has one thousand undefeated history. The first arc Shura no Mon was serialized in the magazine from 1987 and 1996, then compiled in 31 tankobon volumes.

Mon finally started its serialization on the November 2010 issue. The latest 16th volume is scheduled to

be released on April 17. The series has 30 million copies in print in total. 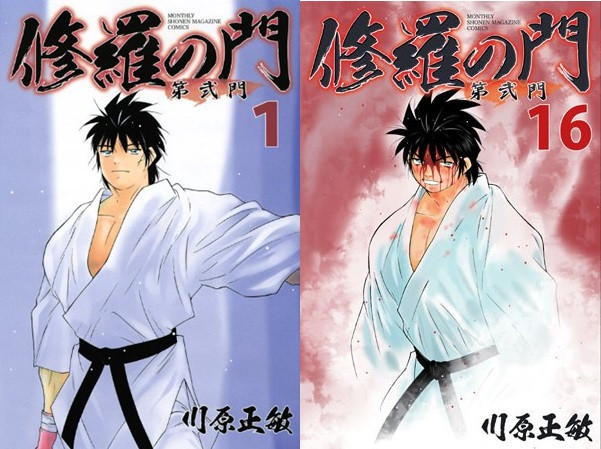