Most dates are TBD, but the 5 Centimeters re-issue is set for June 2 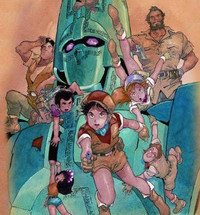 This afternoon Discotek Media declared it "new license announcement day" right before rolling out a bunch of, you guessed it, new licenses. Here's a rundown of what was announced and what we know so far about the releases.

5 Centimeters Per Second is a re-issue of the previous DVD with new cover art, due out June 2 with Japanese language/English subtitles and English dub options. 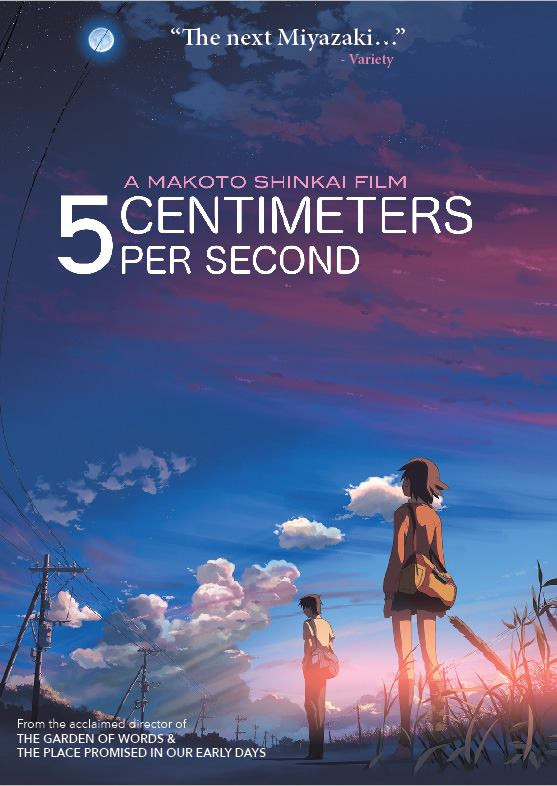 Sunrise's classic '80s anime Giant Gorg—directed by Yoshikazu Yasuhiko, known for a bunch of classics, including the Crusher Joe movie and Mobile Suit Gundam's character designs, among others—is coming to DVD. Release date is currently TBD, but it will feature the original Japanese language with English subtitles. 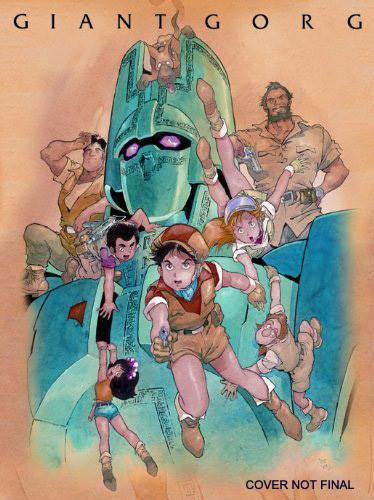 Lupin the 3rd VS Detective Conan 2009 TV special is coming at an as-yet-undetermined date. 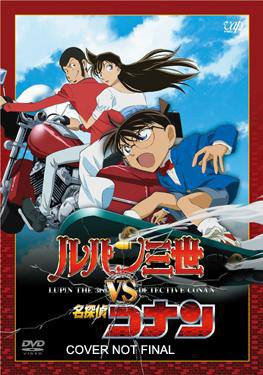 As is the Library Wars complete TV anime. 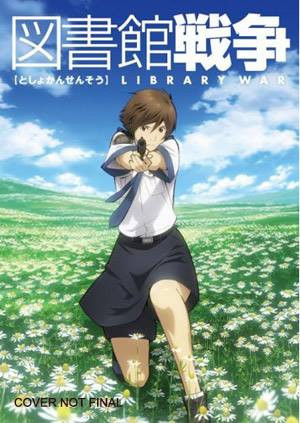 And the 2013 Lupin the 3rd VS Detective Conan movie. 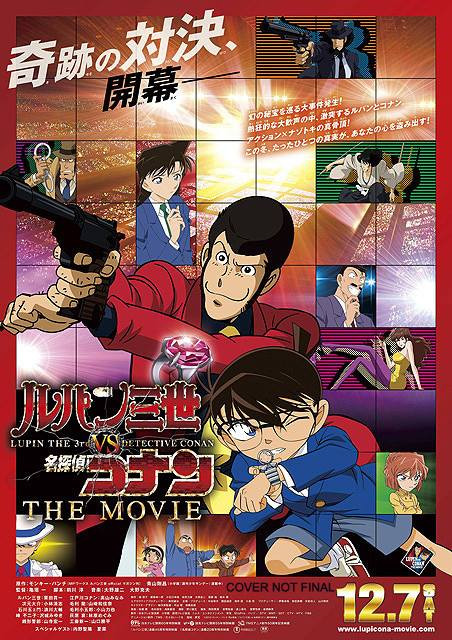 The Sonic X complete series is also on the way at a TBD date. 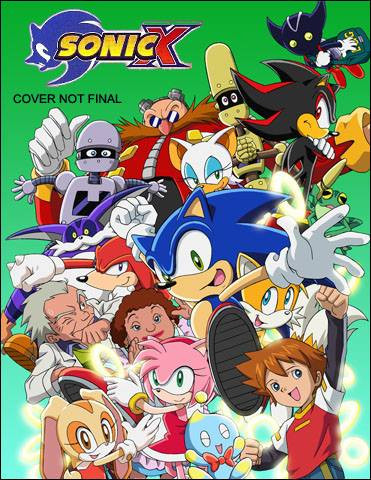 A standard edition Blu-ray release is coming for Samurai Pizza Cats, packing all 52 episodes on one Blu-ray disc. 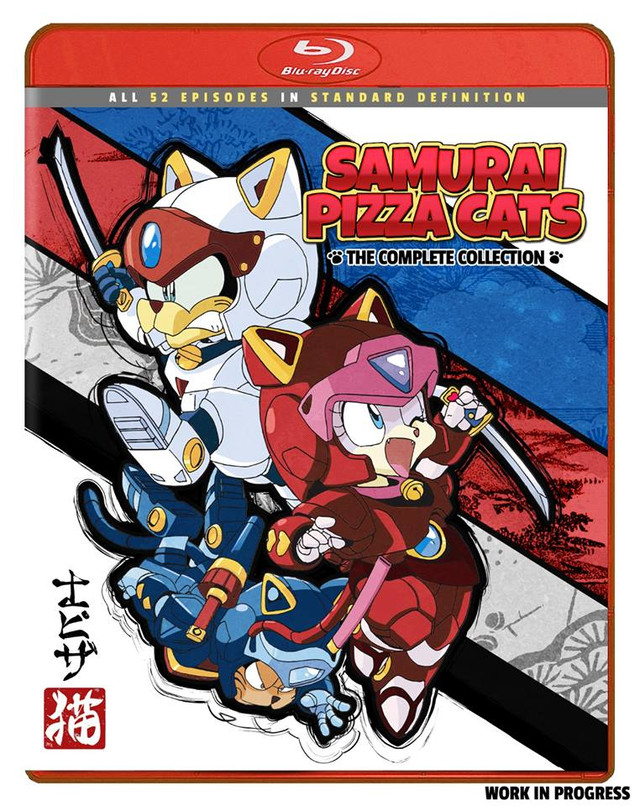 The Dororo complete TV series, complete with the pilot, is on the way in Japanese with English subtitles. 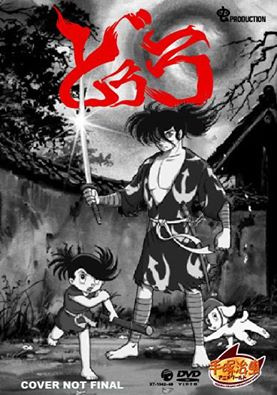 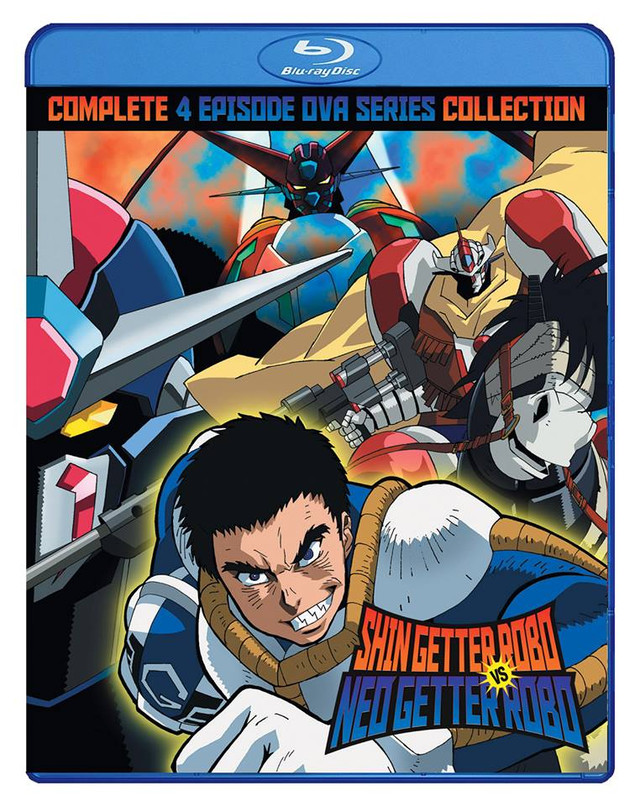