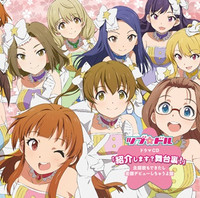 Record company Zero-A has posted a PV for the new edition drama CD of the upcoming idol-themed OVA series Tubu Dol featuring an introductory comment by popular voice actress Ayana Taketatsu as one of the idols, Asuka Sagami.

The OVA is produced as the 60th anniversary commemorative project for Sagamihara-city in Kanagawa Prefecture to revitalize its local economy. The production cost is financed by donated money from the citizen and local companies.

The story of the five-episode OVA is set in Sagamihara and features 16 girls who will achieve their dreams to be top idols. All of their family names are taken from the places in the city, and they will promote the special products and sightseeing areas in the city through their idol activities.

will be available nationwide on April 15. 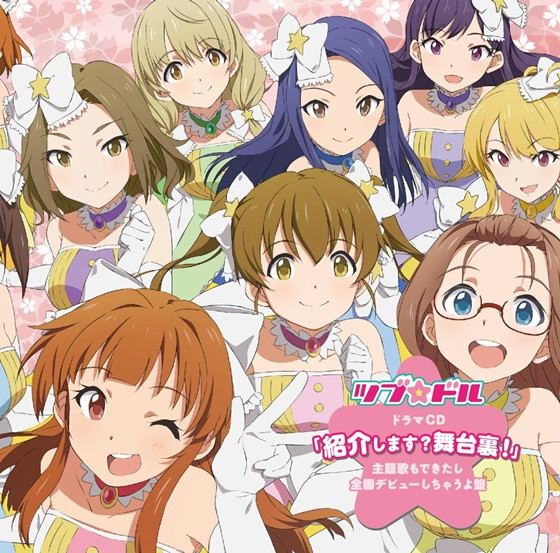 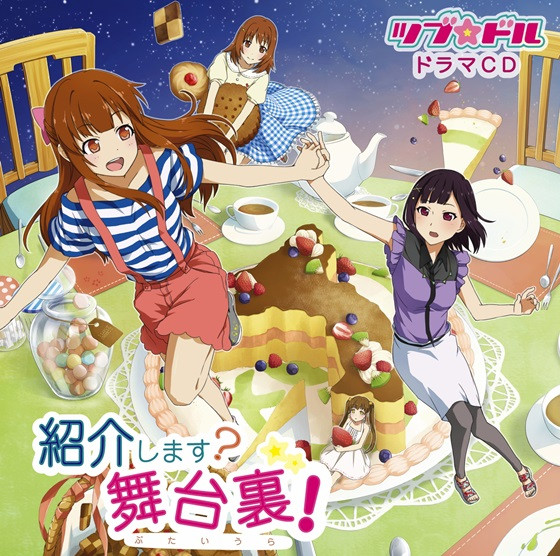