B.S.B.B. Mark II simulates the stresses of maneuvering a "Vertical Tank" in battle 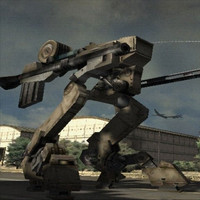 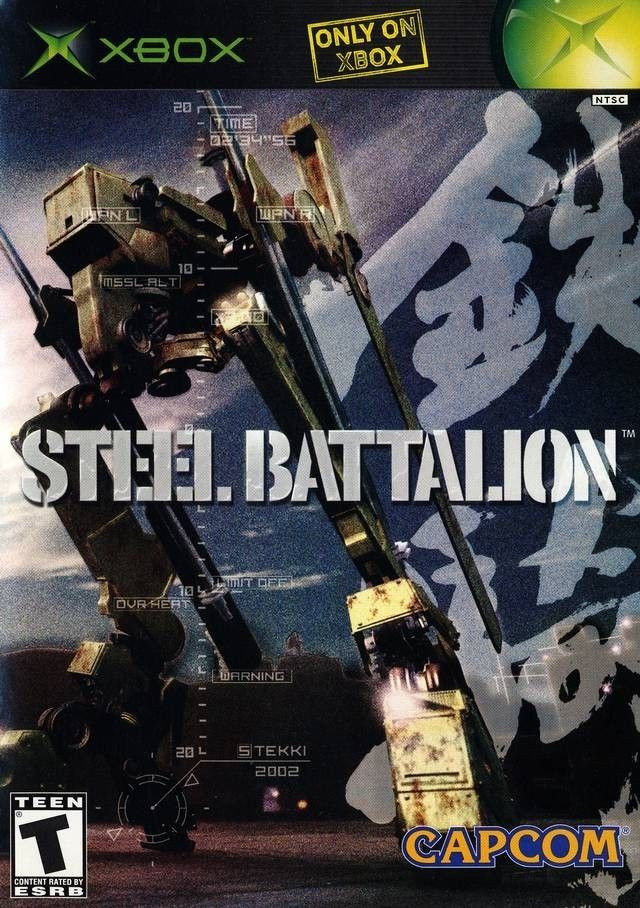 Steel Battalion is an infamous 2002 game for the Xbox in which the players take the role of a rookie pilot charged with maneuvering a “Vertical Tank” on the battlefield. 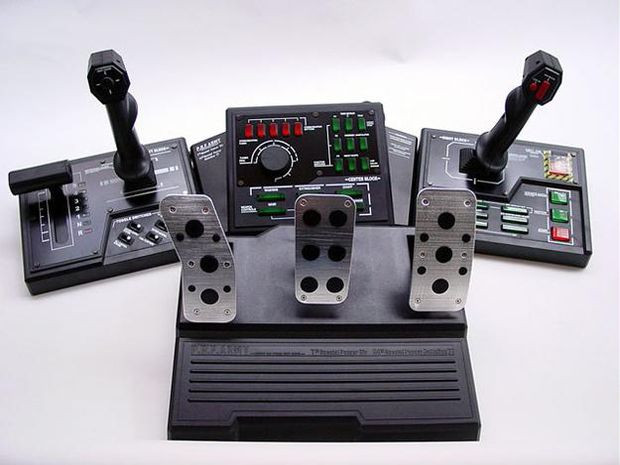 The game came packaged with a brilliant conceit: a custom controller featuring two joysticks, three foot pedals, and some 40 buttons, all of which had in-game functions. Brand new, it retailed at nearly $200 US.

The “Vertical Tank” was notoriously difficult to control, and was prone to tipping over, overheating, and exploding. If the player didn't initiate the eject sequence in time, a “perma-death” feature would erase their saved progress. Truly, Steel Battalion is a game for mecha-masochists. 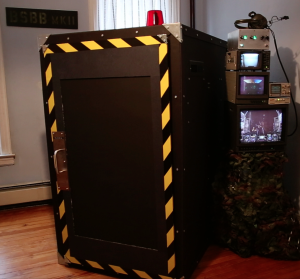 Now a group of fans led by David Shuff have taken the Steel Battalion experience to the next level with the B.S.B.B. (“Big Steel Battalion Box”) Mk II. This custom-made immersion cockpit puts the player in the cockpit of a “Vertical Tank”, complete with flashing lights, a rumble-seat, and numerous other bells and whistles.

Shuff and co. have also introduced a new element: asymmetrical cooperative game-play. While one player pilots inside the box, another player outside of the box acts as a “coach” by viewing their progress on monitors and attempting to explain what the various buttons do via a land-line phone connection.

Check out the B.S.B.B. Mk II in action below: