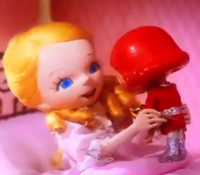 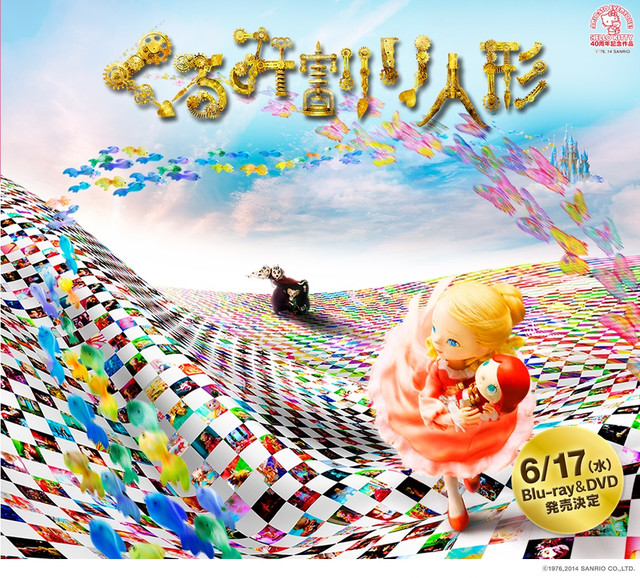 In November of 2014, Sanrio released a remastered version of their 1979 stop-motion animation film, Nutcracker Fantasy. This new version, directed by Sebastian Masuda, featured a 3D post-conversion, new performances by a new generation of voice actors, and new music, including the theme song “Oyasumi” by Kyary Pamyu Pamyu.

Now the remastered version of Nutcracker Fantasy is receiving a deluxe home video release in Japan, with special features such as directory's commentary, a behind-the-scenes “making of” featurette about the 3D conversion process, a video documenting the history of Sanrio, and cast and crew interviews. 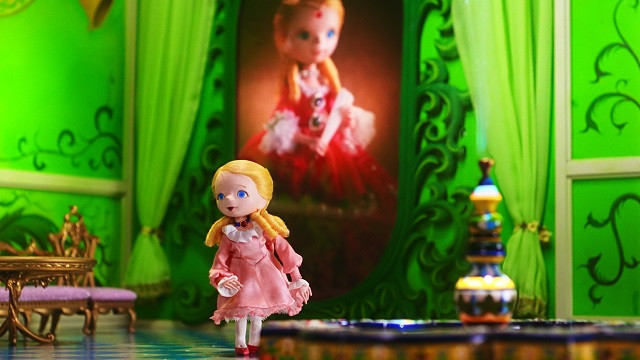