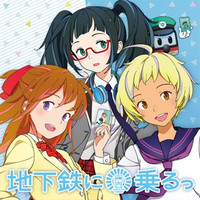 The animation is produced by Gyorai Eizo, which is also currently working on the Urawa no Usagi-chan TV anime. The song featured in the CMs is "sakura" written/composed/sung by indie pop songwriter Harumi Ooki.

"Chikatetsu ni Norou!" (Let's get on the subway!) version posted in January 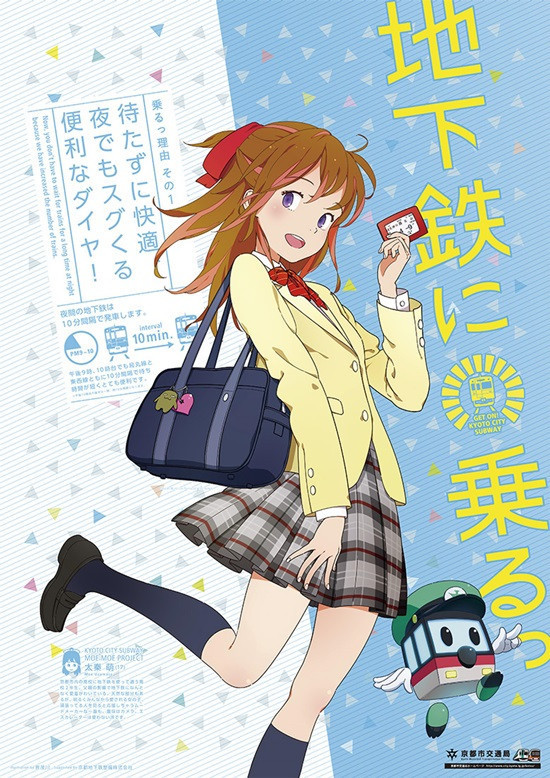 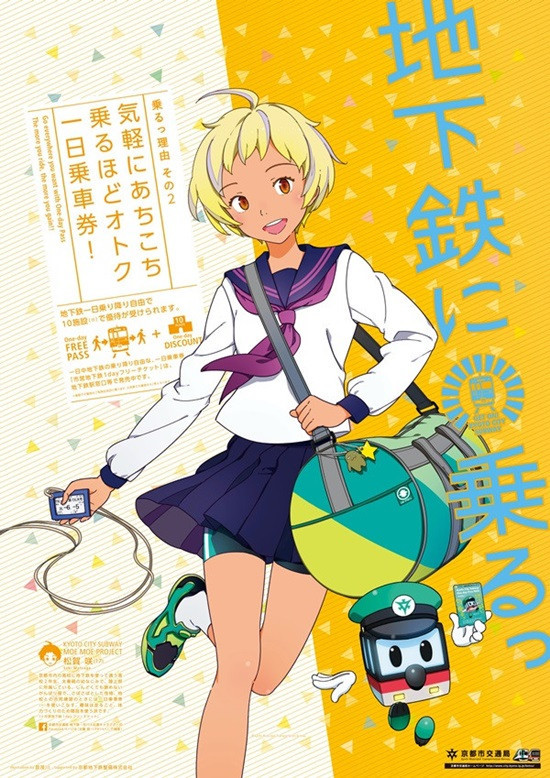 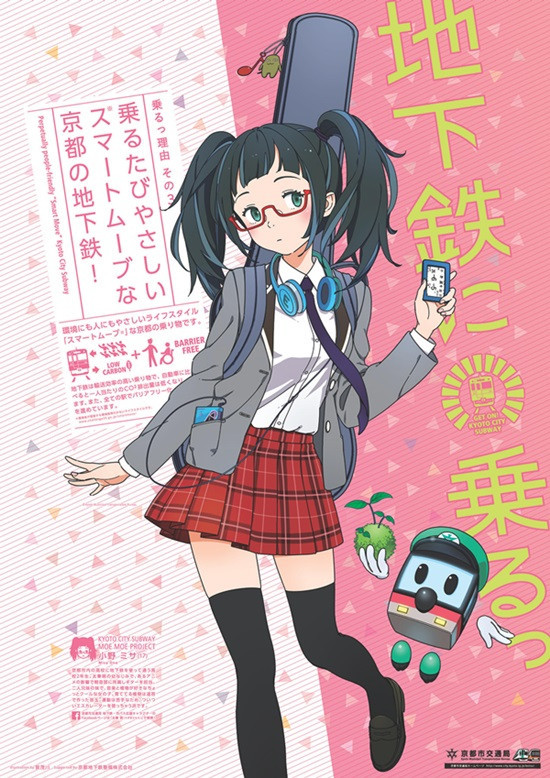 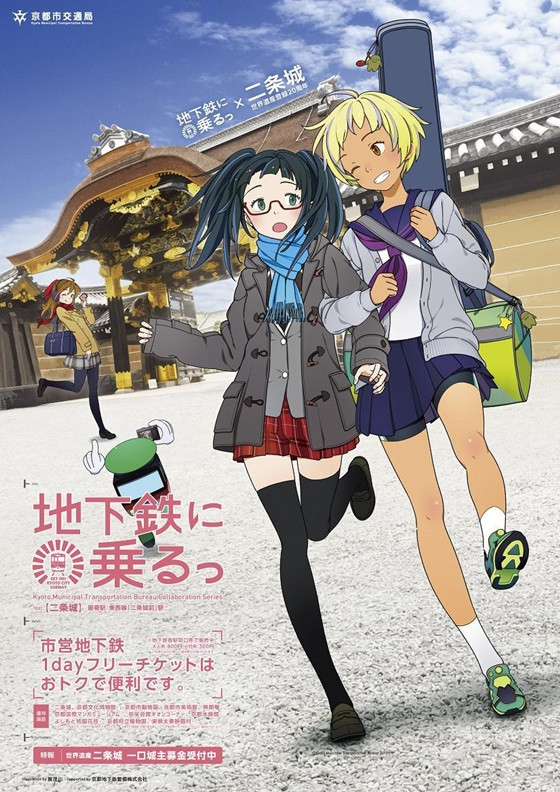