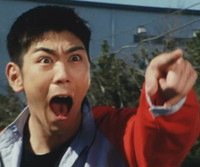 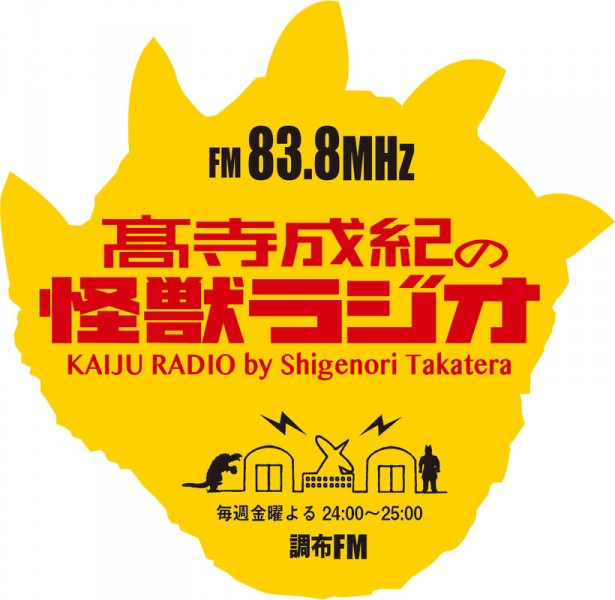 As part of the celebration of the 60th anniversary of Chōfu's city status, local radio station Chōfu FM is kicking off a new late night program entitled “Kaiju Radio”. The show will be hosted by Shigenori Takatera, the producer of many of the Heisei era Kamen Rider TV series.

Chōfu City has a reputation for being a “movie town”, and the new radio program will allow Takatera to explore this from the perspective of an industry insider. 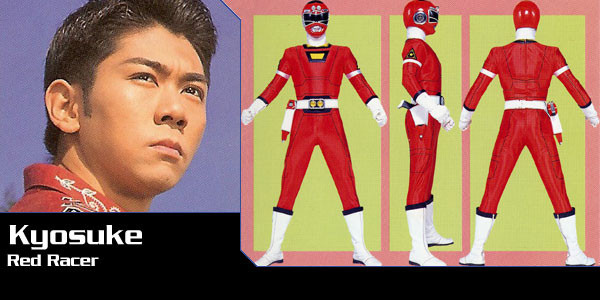 The debut broadcast airs at midnight on May 1, 2015, and it will feature special guest Yūji Kishi, who played Kyosuke Jinnai / Red Racer in 1996's Gekisou Sentai Carranger, part of the Super Sentai series.

Chōfu FM broadcasts locally at 83.8 MHz. The program will also be airing simultaneously via the Chōfu FM web site.