"Star Ocean 5" Confirmed for PlayStation 3 and 4 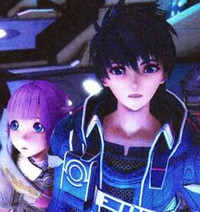 After Square Enix updated its teaser site, many of us wondered whether or not a new Star Ocean game is in the works. Turns out that's exactly what it is, as Square Enix officially announced Star Ocean 5 for PlayStation 3 and PlayStation 4.

Battles will have players squaring off against enemies one-on-one, with the ability to switch between characters, while boss fights throw the whole party into the mix. The "seamless realtime battles" sometime have events directly leading into them, and attack patterns and skills have been greatly increased.

You can see some of the game thanks to pics from Famitsu (via Kotaku). First up is the protagonist, Fidel Camus, with his childhood friend Miki pictured after, followed by a girl named Lilia who they meet along the way. 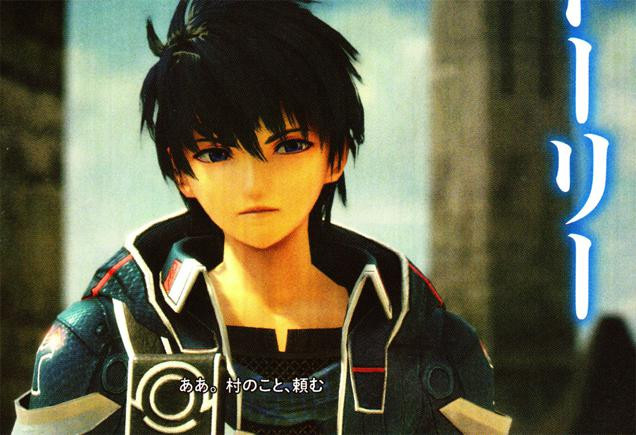 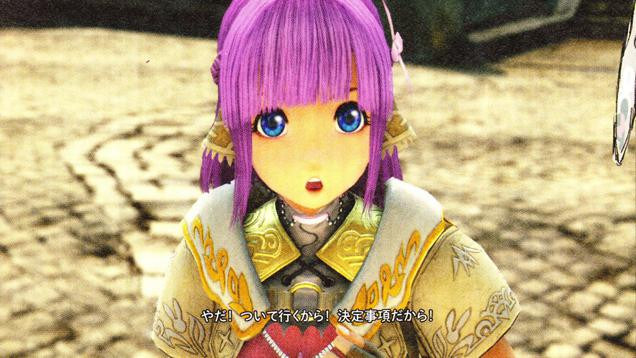 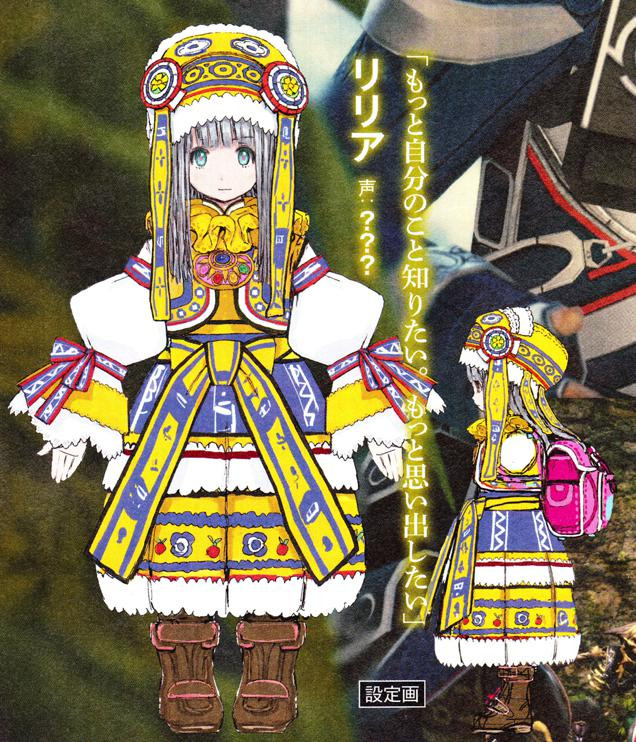 Here are a couple more images from Famitsu; check out Kotaku's post if you want to see more: 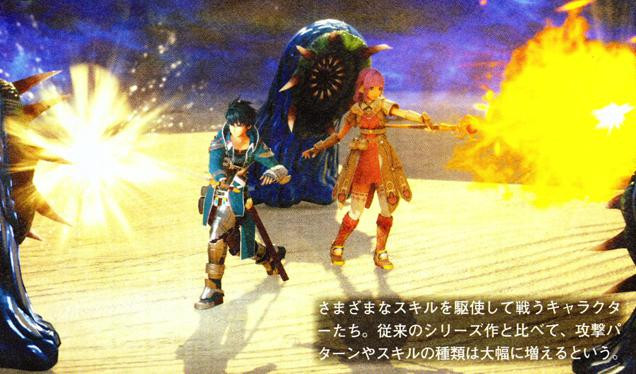 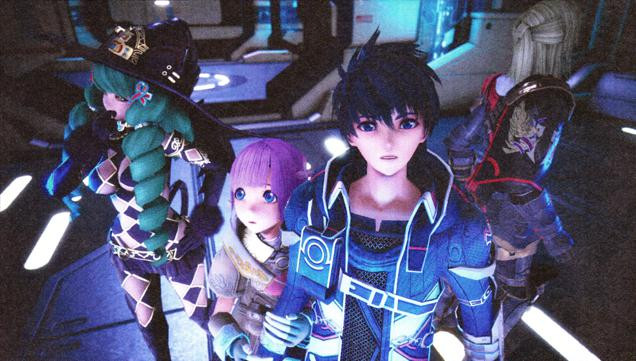 A translation of the prologue:

Do the depths of space forbid peace for mankind—

Centuries after leaving Earth, after a multitude of trials, with the creation and spread of the ‘Galactic Federation’, humanity was on the verge of unified order and peace.

But the embers of conflict have begun to burn again.

Over 6,000 light years from Earth, on the unsettled planet, ‘Faicreed.’

Just as so many times before, the waves of history begin from a remote planet.

There's currently no release date for Star Ocean: Integrity and Faithlessness, which is just 30% complete.