“I, Superhero and Magical Girl” is Gender-Bending Fun 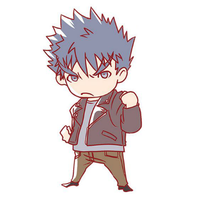 I, Superhero and Magical Girl, a humorous action manga by Sugou Kudan, is a story with an unusual premise. It features an earnest (but not too bright) young man who transforms into a costumed superhero to protect his town from incursions by monsters and villains.

There's just one problem. When he transforms, he looks less like this: 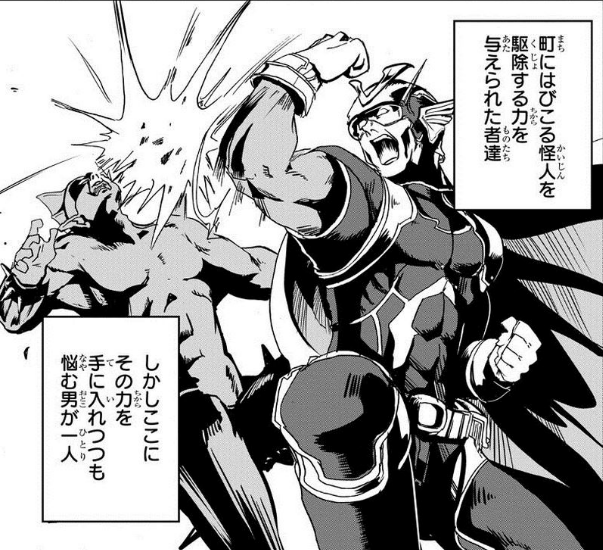 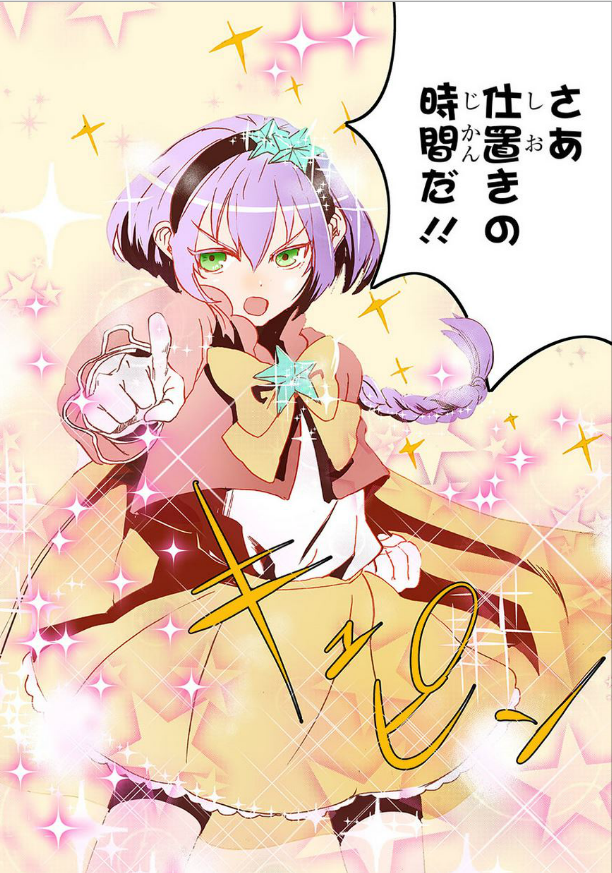 Similar in some respects to One-Punch Man, I, Superhero and Magical Girl began as a web comic, but has since been picked up and published by Comic Polaris, a Japanese digital publication, with enhanced artwork and a cleaned-up layout. Print editions are also available for the first two volumes. 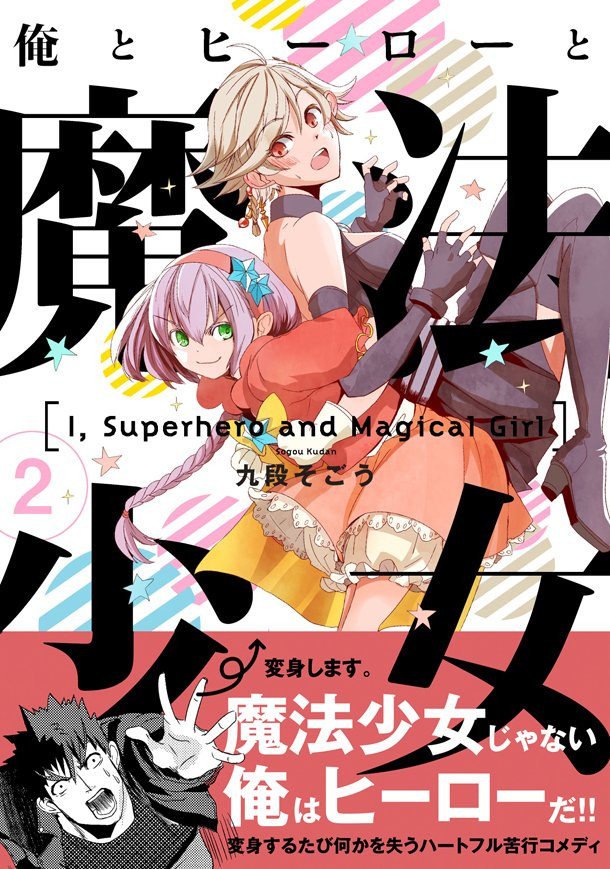 The 2nd print volume of I, Superhero and Magical Girl was released on April 15, 2015. The print version is available from online retailers such as Amazon Japan. It retails for 616 yen ($5.17 US). 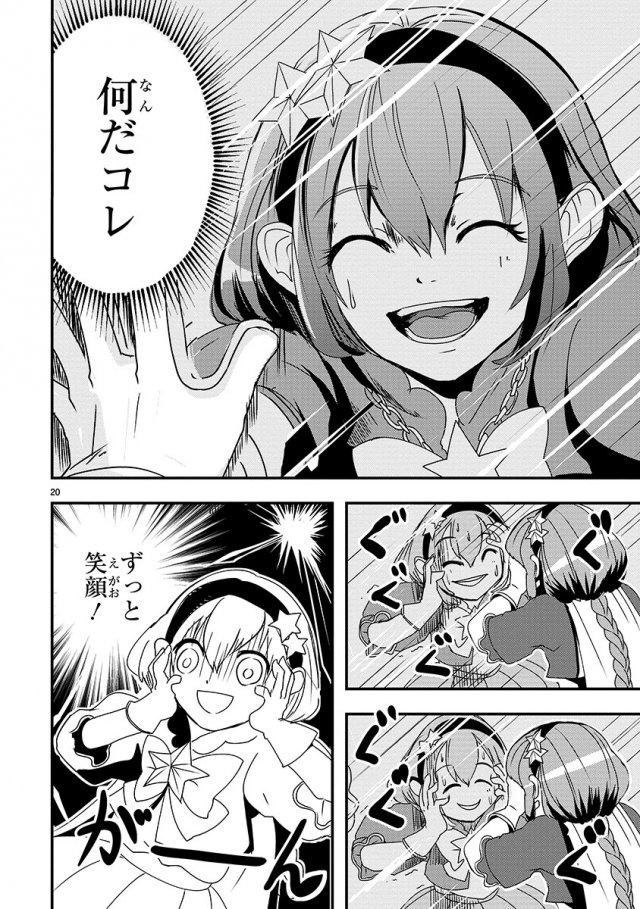 You can find the original webcomic version here. The updated version published by Comic Polaris is available here.