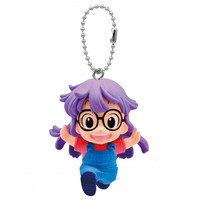 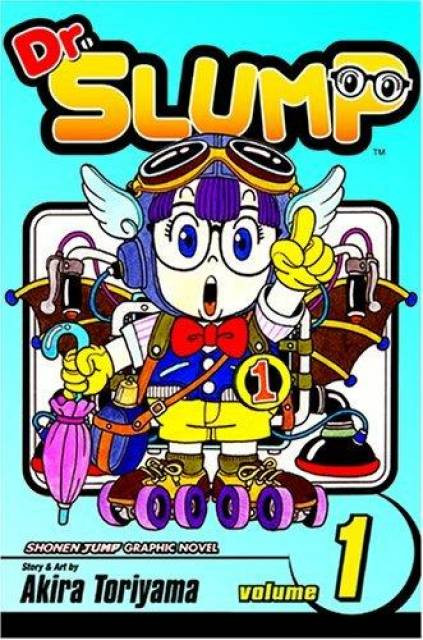 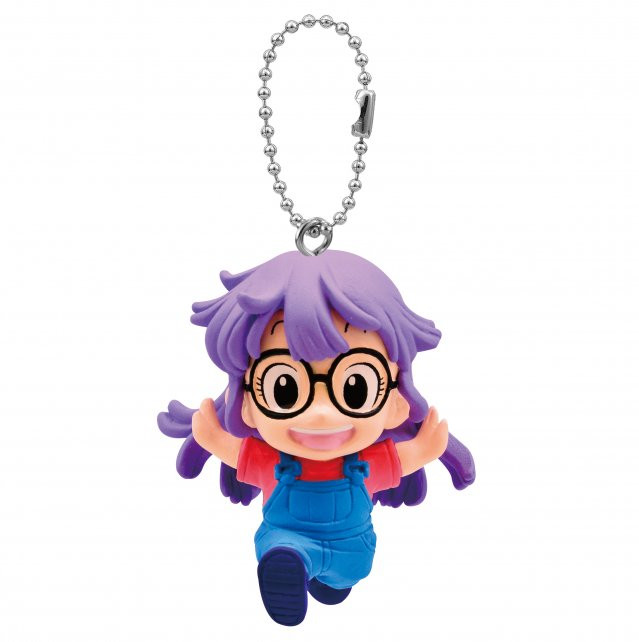 Arale Norimaki, the protagonist of Dr. Slump, known for running at great speeds and knocking over trees with her forehead. 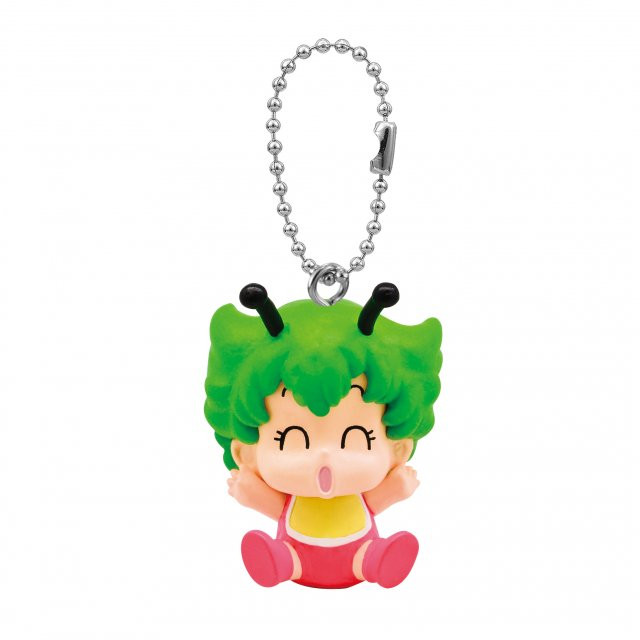 Gacchan, a strange creature hatched from a time-traveling egg. 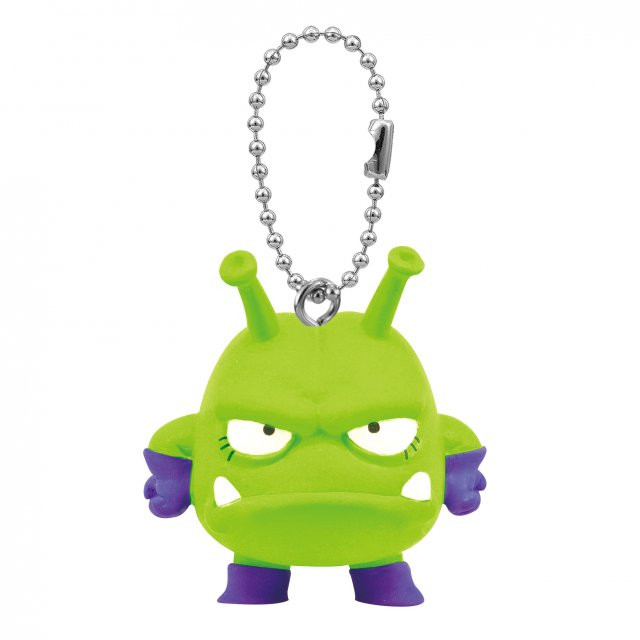 King Nikochan, the incompetent leader of a race of alien conquerors. 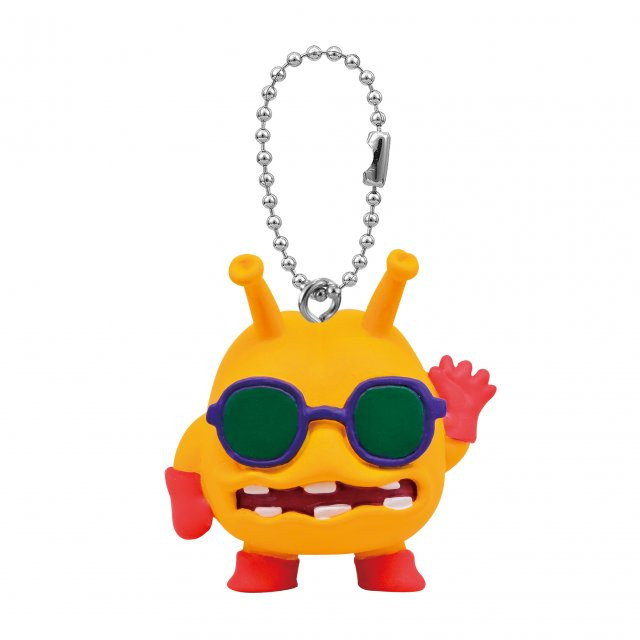 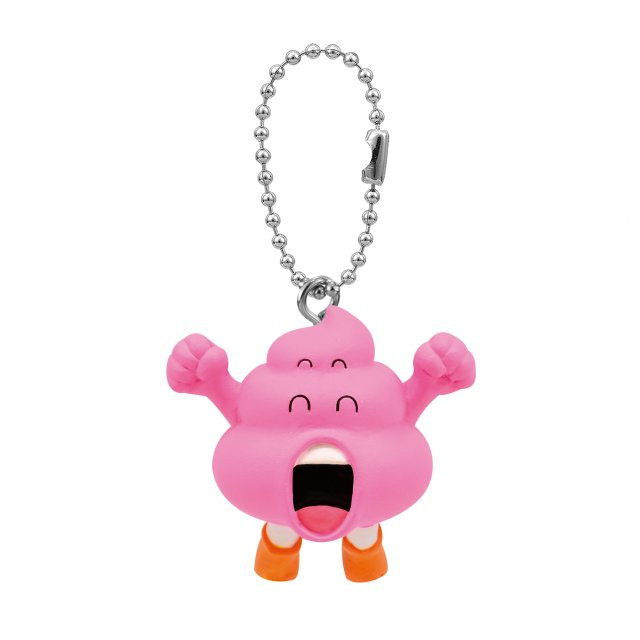 My personal favorite: Unchi-kun. Because who wouldn't want an anthropomorphic poop for a keychain? 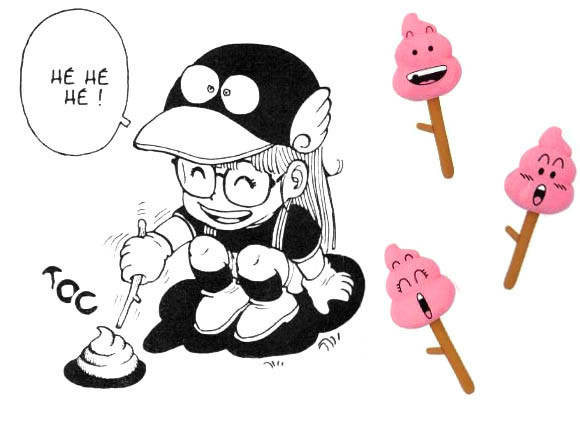 The gashapon toys are available at vending machines throughout Japan beginning in late April. They sell for 300 yen ($2.51 US) a piece.