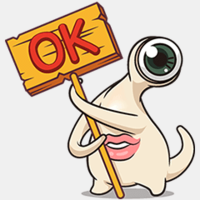 With the second half of the live-action theatrical adaptation of Hitoshi Iwaaki's sci-fi horror manga Parasyte hitting Japanese theaters on April 25th, Studio Ghibli co-founder/former president/producer Toshio Suzuki has recorded a talk with Parasyte producer Genki Kawamura. During the TokyoFM podcast, Suzuki spoke about the admiration that he and Hayao Miyazaki had for the material, adding that, prior to the recent Madhouse anime and the the live-action movies, Studio Ghibli had considered their own adaptation.

The chief obstacle when the project was considered was that New Line held the rights to develop a Hollywood adaptation. Prior to their expiration in 2013 and acquisition by Toho, there was talk of a project from Jim Henson Studios and Don Murphy.