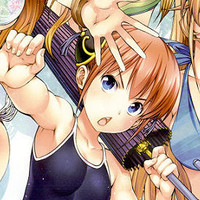 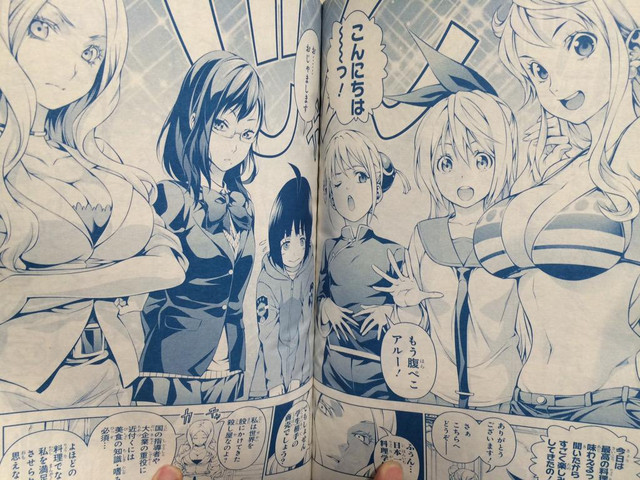 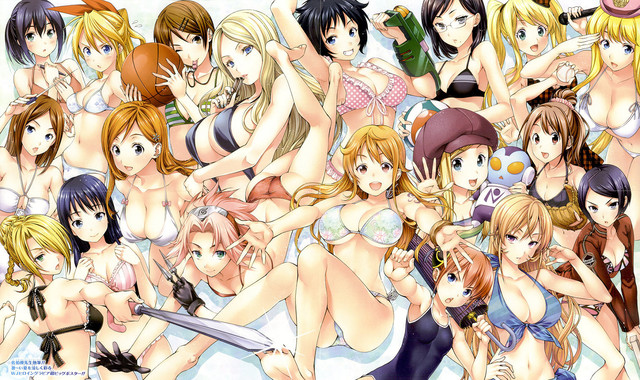 A bit more from the special chapter, running along side the regular chapter in the double issue 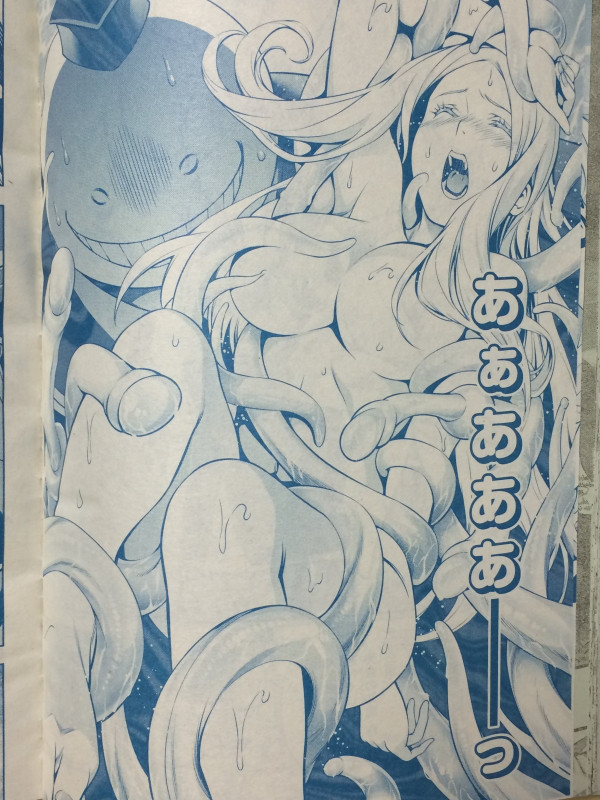 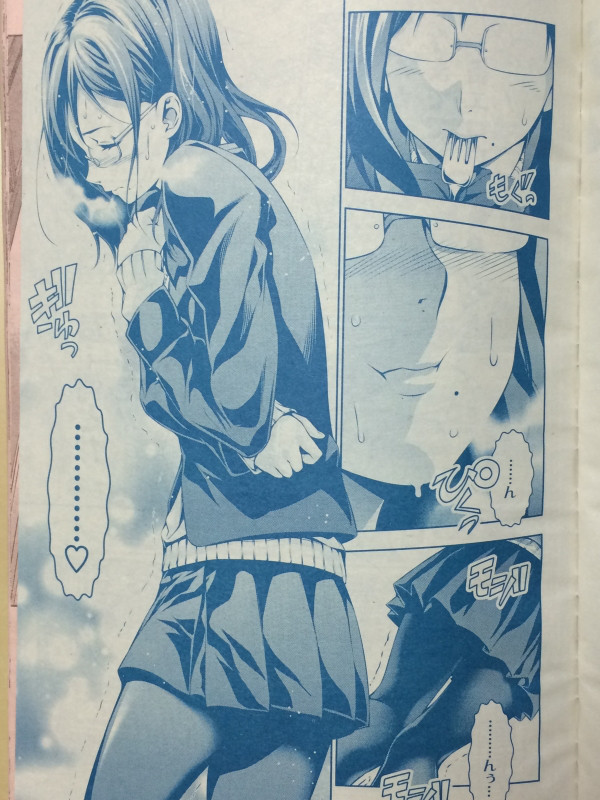