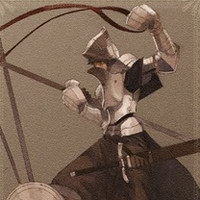 2015 smartphone (iOS/Android) game Fate/Grand Order features the battle for the Holy Grail across seven time periods with scenario by TYPE-MOON founder Kinoko Nasu and a very impressive collection of artists. Along with the Saber by Huke's (Steins;Gate), voiced by Mamiko Noto, the game's Rider has now been previewed. Sakamoto Mineji, an illustrator on light novels including spin-off Lord El-Melloi II Case Files, designs the character voiced by Saori Hayami. 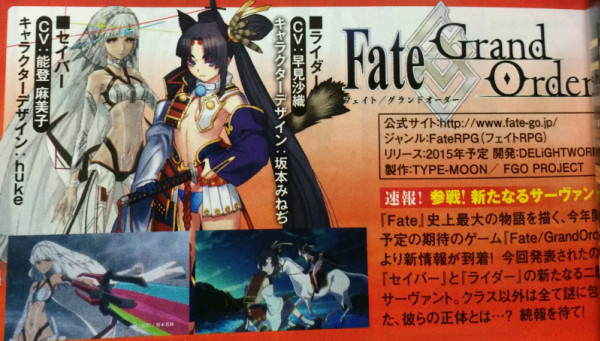 Designs for the protagonists have also been previewed 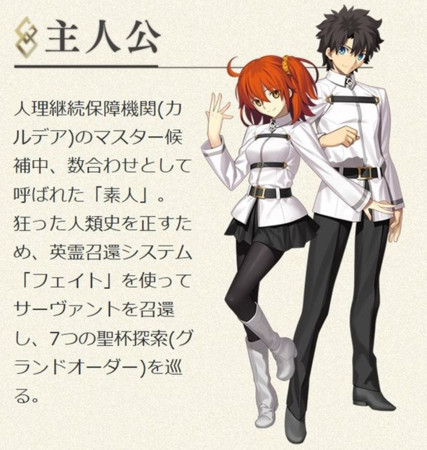 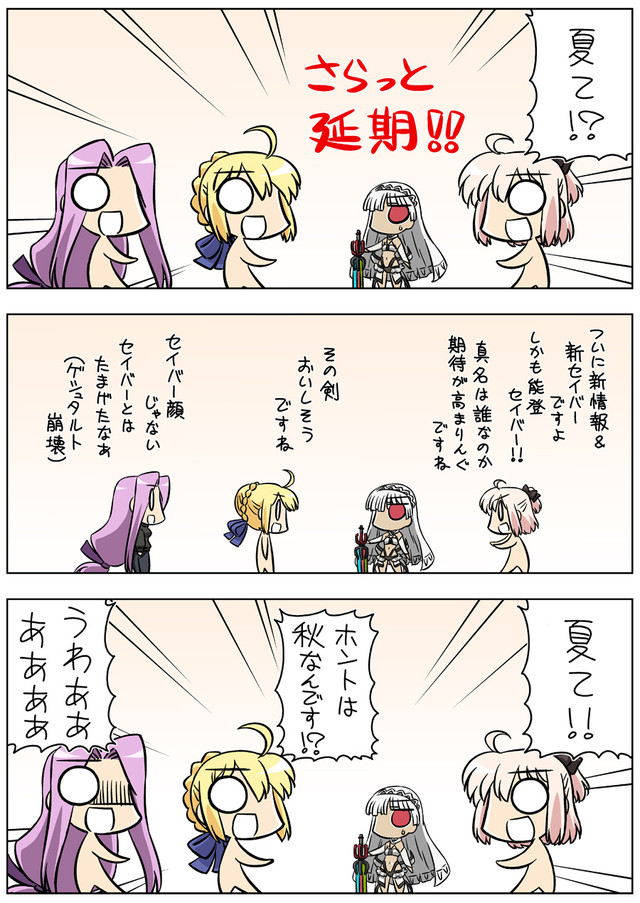 In other Fate doings, there's a preview of Takashi Takeuchi's cover for the next issue of Young Ace, set to be released May 2nd 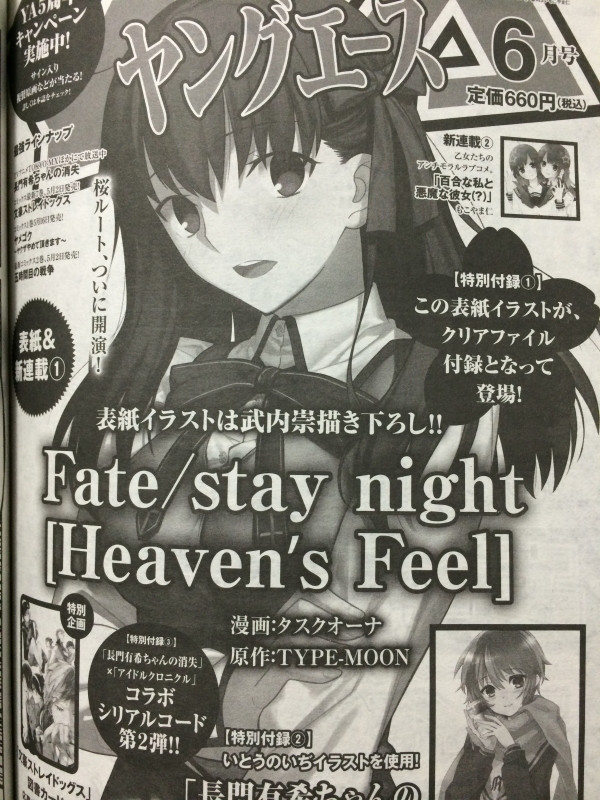