Adaptation of romance manga to hit Japanese theaters in December 2015 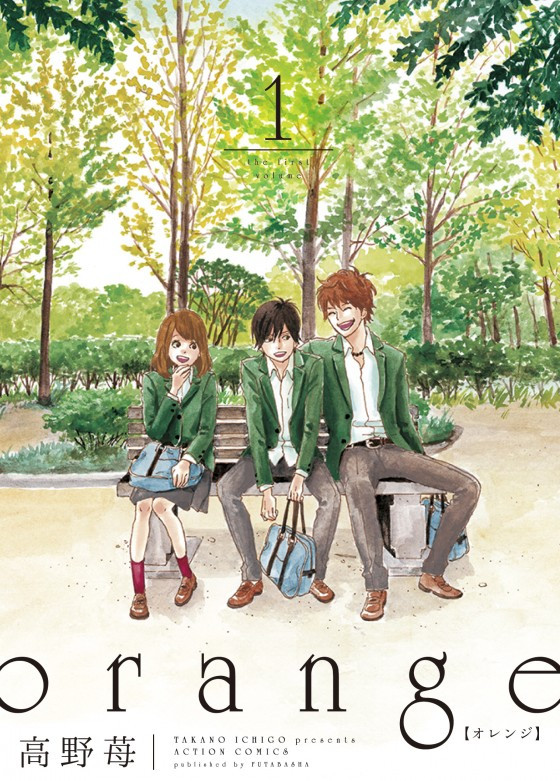 Orange, a romance manga by Ichigo Takano, is being turned into a live-action film that will hit Japanese cinemas in December of 2015. 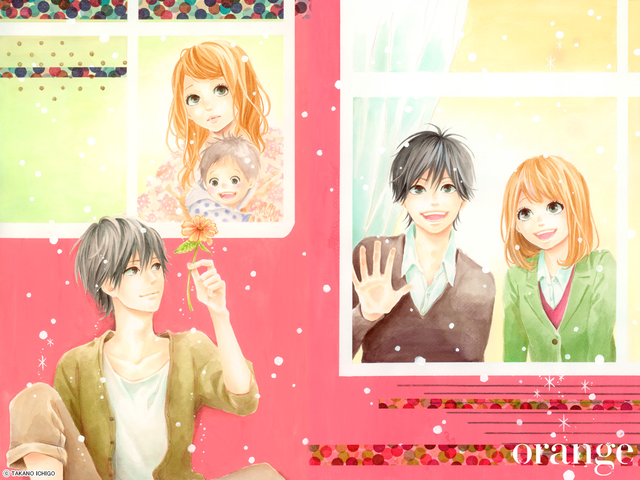 In Orange, Naho is a 16 year old high school student who begins to fall in love with Takeru, a new transfer student.

Her infatuation is predicted by an enigmatic letter that she receives the morning before they meet. The letter claims to have been written by herself, ten years in the future. It advises her to behave differently in the past, so that Naho's 26 year old self won't have to grapple with so many regrets. 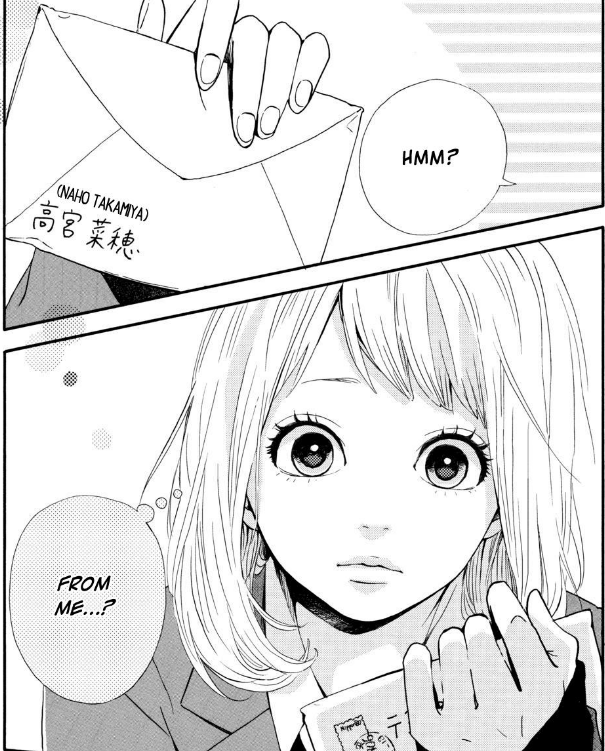