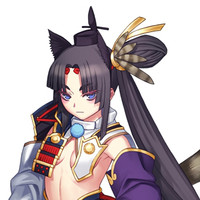 Sakamoto Mineji, an illustrator on light novels including spin-off Lord El-Melloi II Case Files, designs the character voiced by Saori Hayami. She's described as "A young girl clad in armor. A genius swordsman that wholeheartedly adores her older brother. Due to her exceedingly great talent, she was constantly persecuted by her surroundings."

This is the second of seven ads to be presented over seven consecutive weeks. 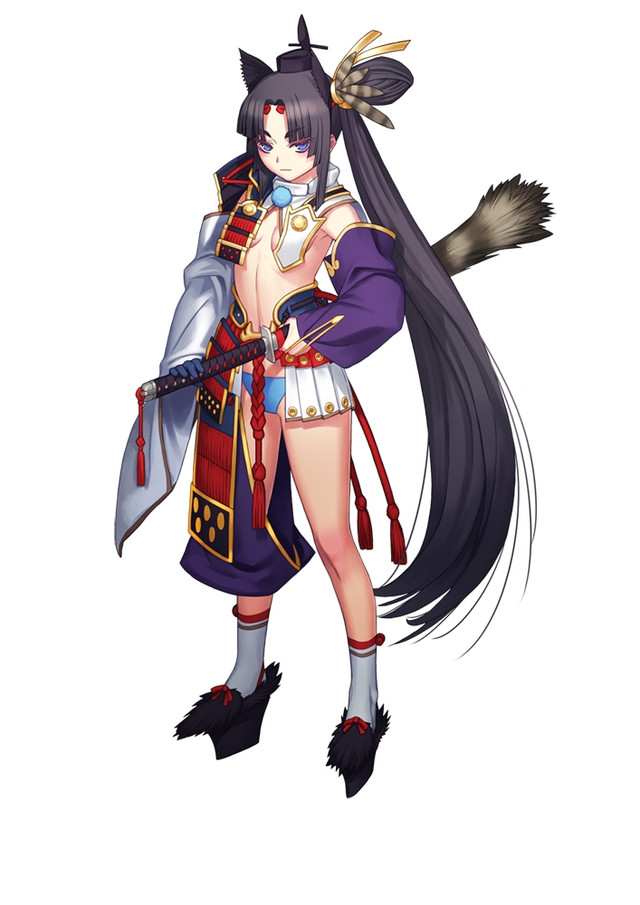 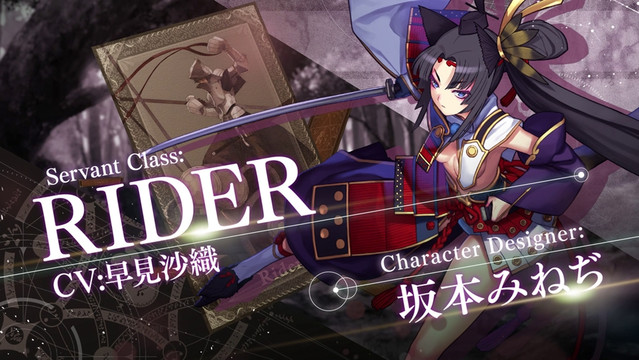 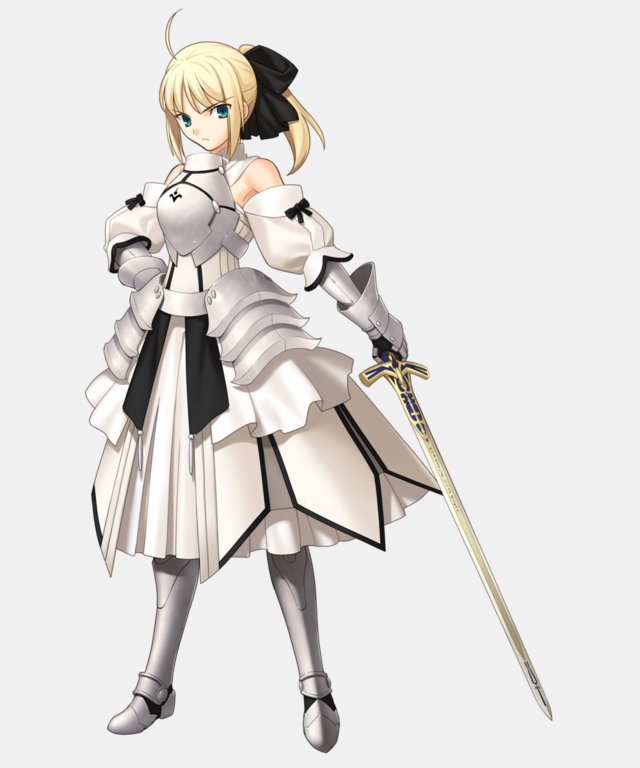