Stage-play is based on a shoujo manga by Matsuri Hino 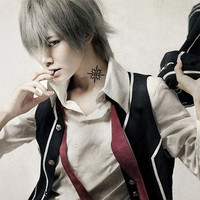 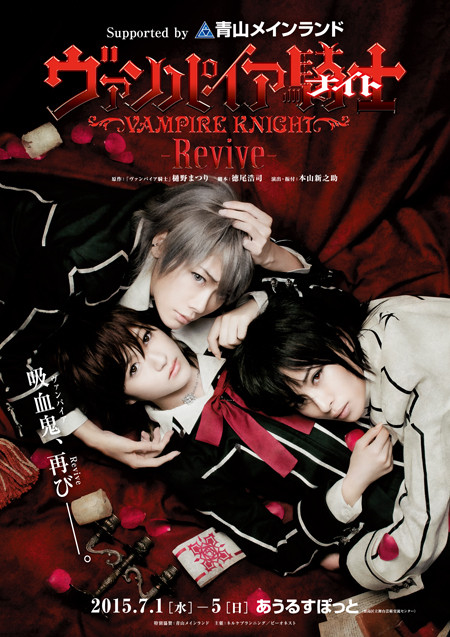 Crunchyroll previously reported on how Vampire Knight, a shoujo manga by Matsuri Hino, was being adapted into a musical stage play in January of 2015. The play proved popular, closing to sold-out crowds, and now it's returning for eight shows in July as Vampire Knight – Revive. 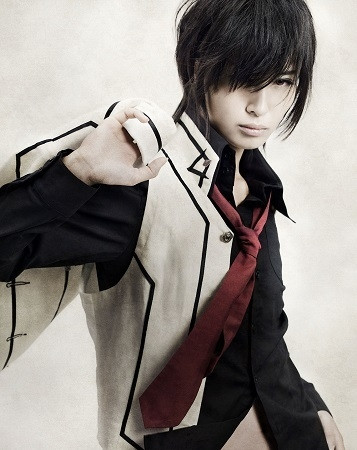 Shinnosuke Motoyama will once again provide direction and choreography. The play stars Yumi Wakatsuki of Nogizaka46 as Yuki Cross and Ruuto as Zero Kiryu. 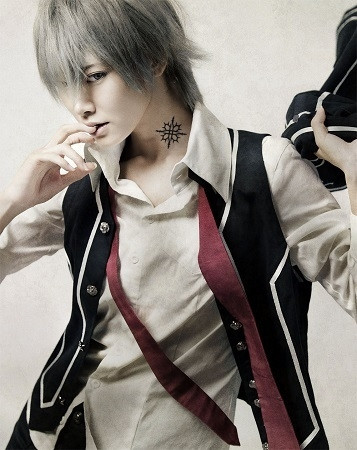 "Ai-Mai-Mi: The Musical" Crashes the Stage in August