Between April 30th and May 11th, a poll will be held to help select the name of the girls' idol group 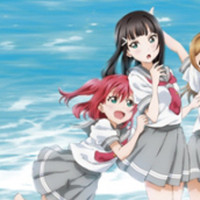 Ahead of its publication in the June issue of Dengeki G's magazine, set to be released April 30th, the cast for Love Live! follow-up Sunshine has begun making the rounds early across the Japanese blogs. The new group of aspiring idols will be from a small school of less than 100 students in the tangerine grove of the seaside town of Uchiura, near Numazu, Shizuoka Prefecture.

Between April 30th and May 11th, a poll will be held to help select the name of the girls' idol group.

Anju Inami was recently Ino in the stage version of Naruto 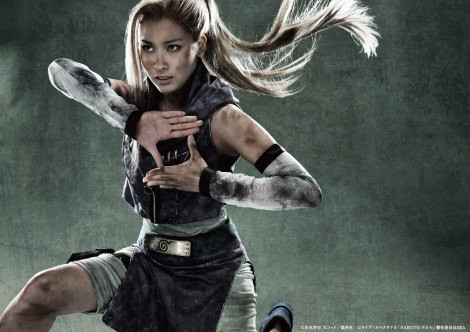 This Komiya Arisa has done both sentai and gravure work. Those two almost always seem to correlate www pic.twitter.com/bw6M5BUaSg 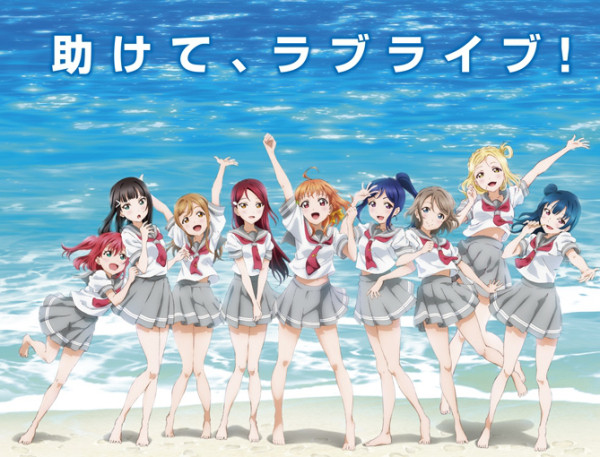 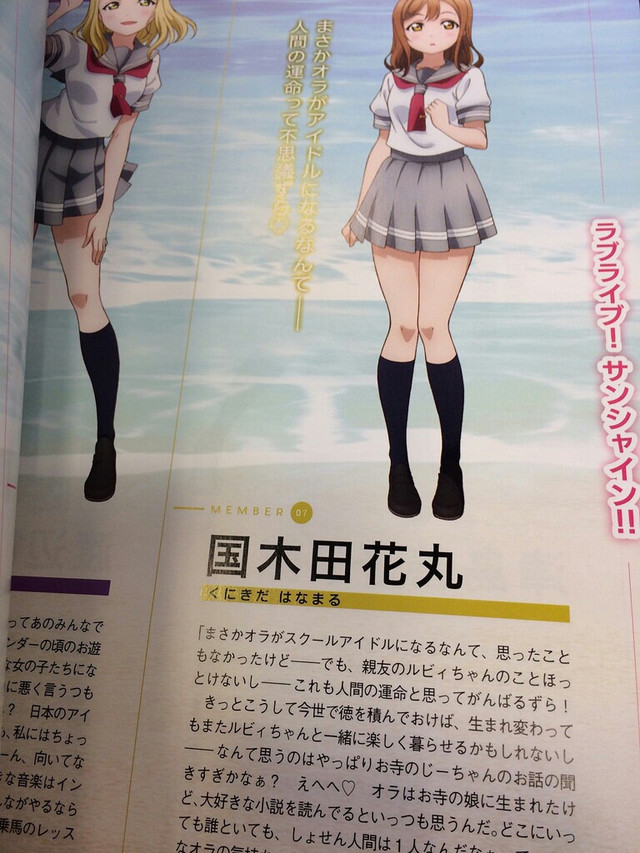