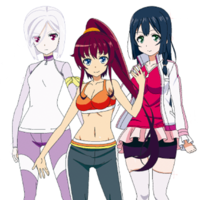 Following the announcement for their voice cast, the official website for the multimedia franchise Venus Project has posted visuals for the three main characters of the upcoming yet-titled TV anime project.

It is set in near future Japan. People get excited by a new entertainment show called FORMULA VENUS, F-V for short, featuring performances by top idols. The story focuses on girls who compete each other for the success on the live stage.

It will premiere on Tokyo MX this July, accompanied with six-episode variety show. 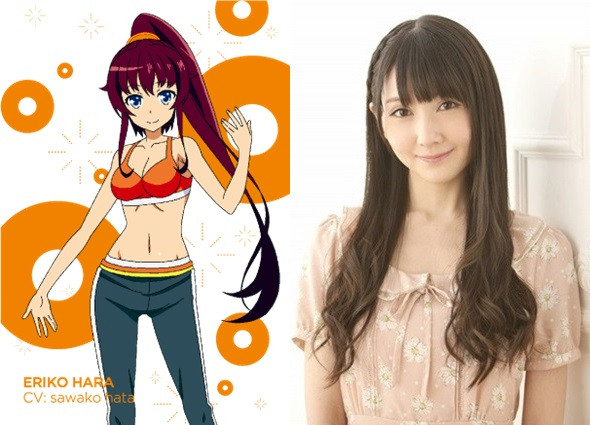 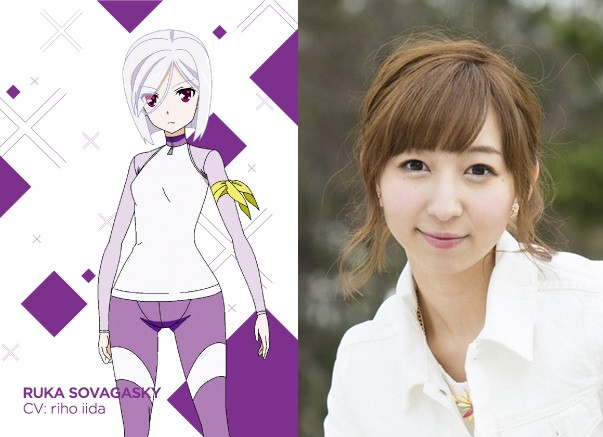 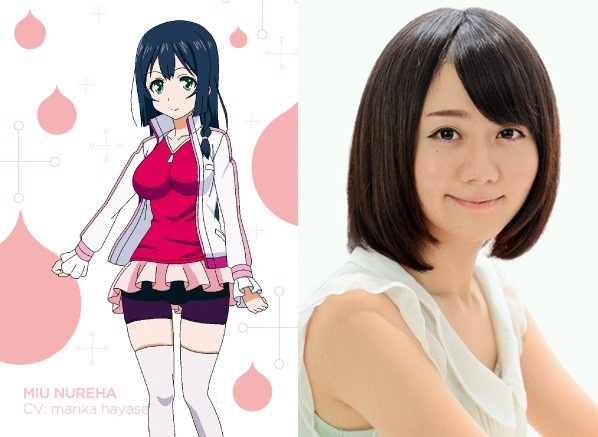 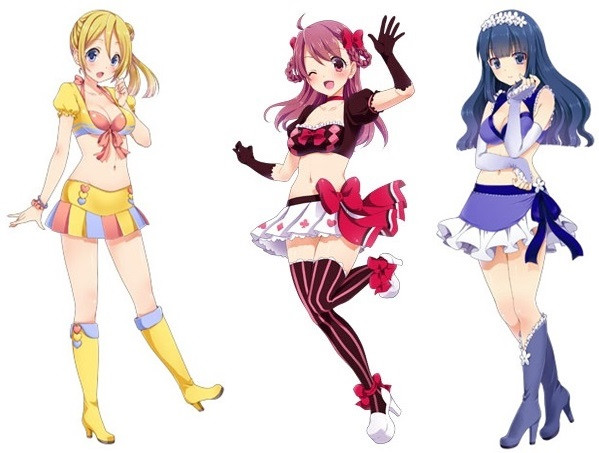