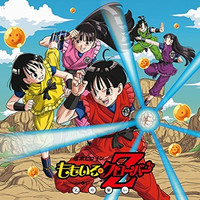 After taking first place in its first weekend, Dragon Ball Z: Fukkatsu no F (Resurrection of F) has earned an impressive 1.83 billion yen on 1.36 million admissions only in nine days. At the celebration event for the huge hit, it was announced that five-member Japanese idol group Momoiro Clover Z already recorded the English version of the theme song "Z no Chikai" for the international release of the film. The international version which will feature the English song in its ending credit is scheduled to be screened in 74 countries/regions around the world. The CD single of the original Japanese version is just released today in Japan.

Though they recently released an English-Japanese collaborative song "Yumeno Ukiyoni Saitemina" with American hard rock band KISS in January, it will be their first all-English song. Check the video reports of the event by MAiDiGi TV below. 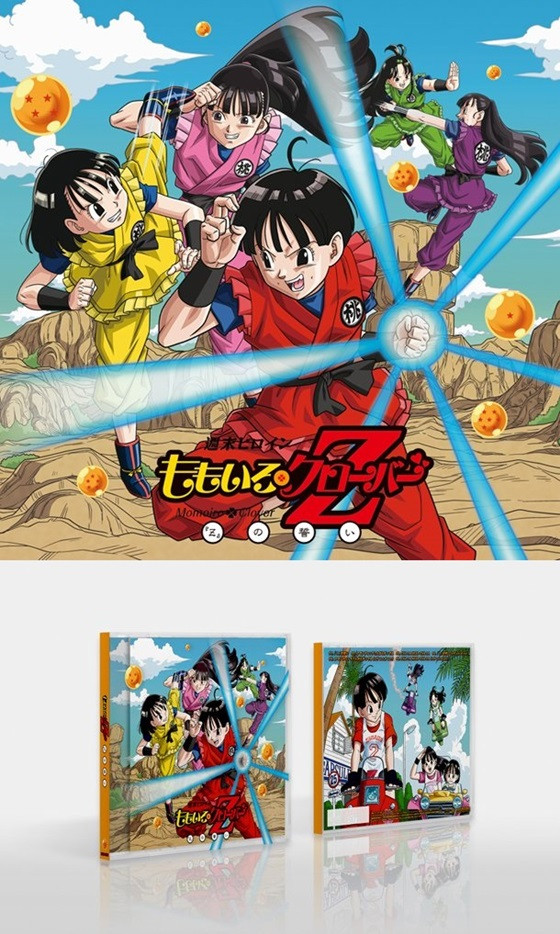 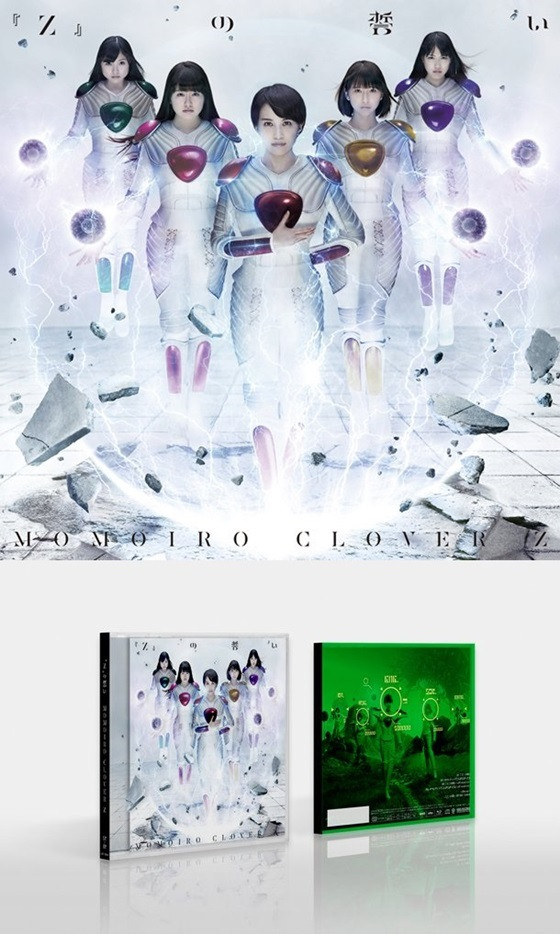