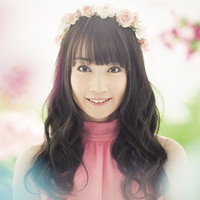 According to the latest Oricon weekly single chart, popular anime voice actress/singer Nana Mizuki's 32nd single "Angel Blossom," which was released on April 22 in Japan, ranked a very good 4th selling 39,623 units in its first week. It is her 20th top 5 and 22nd top 10 single. The title song is featured as the OP theme for the A-1 Pictures-produced TV anime Magical Girl Lyrical Nanoha ViVid, in which she reprises her role as Fate T. Harlaown, alongside Yukari Tamura as Nanoha Takamachi. 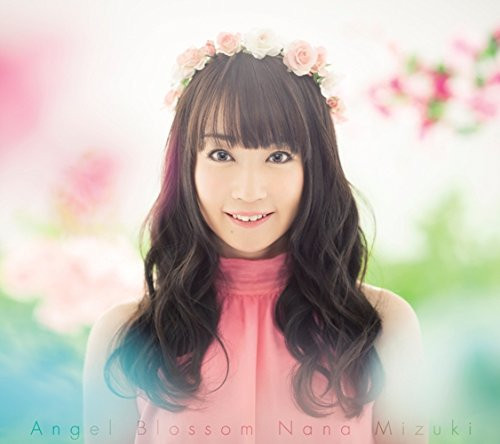 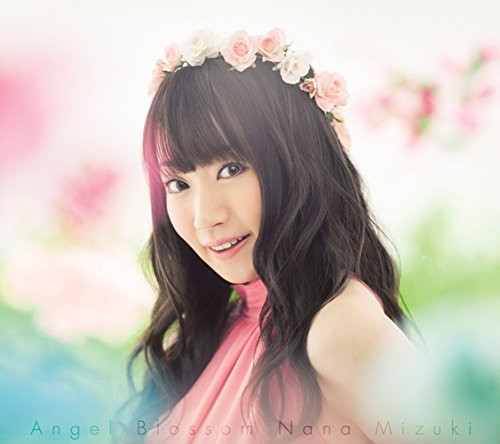 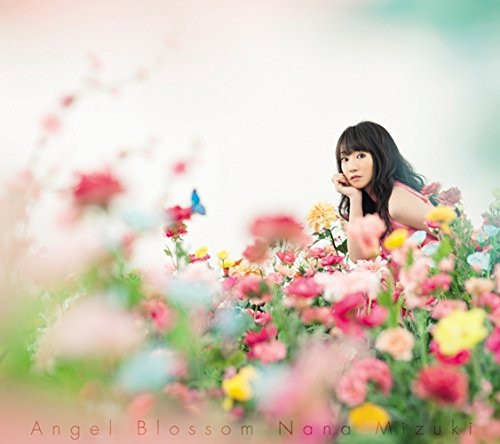