Next "Sailor Moon" Musical will be Final for Current Cast Members

"Un Nouveau Voyage" will be performed in Tokyo and Osaka 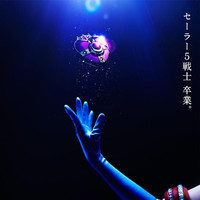 "-Un Nouveau Voyage-" is scheduled to be performed at AiiA 2.5 Theater Tokyo from September 18 to 27, then at Osaka Sankei Hall Breeze from October 2 to 4. The general release of the tickets will begin at 10:00 am on July 26.

at the Tokyo theater and Umeda Arts Theater in Osaka from August 21 to September 7 in 2014. It was also 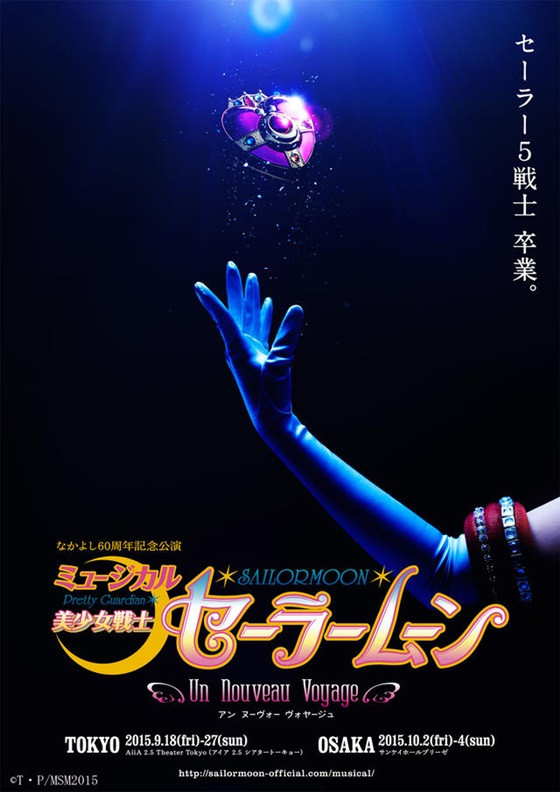 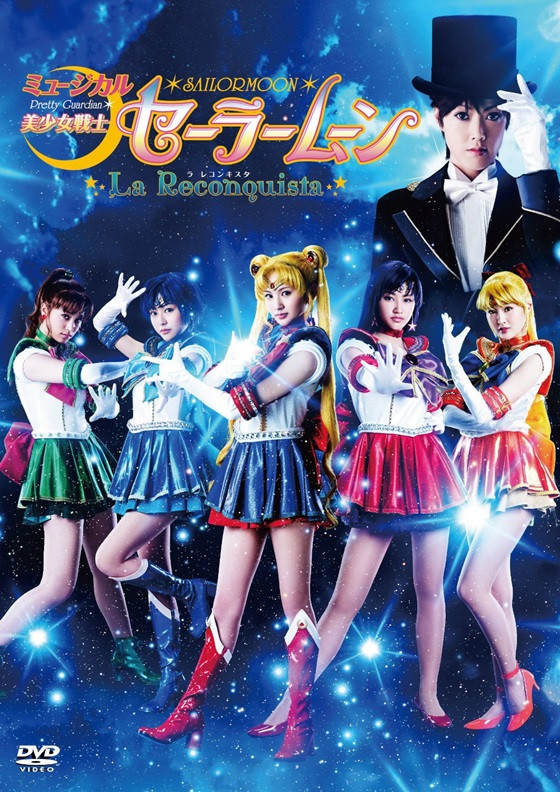 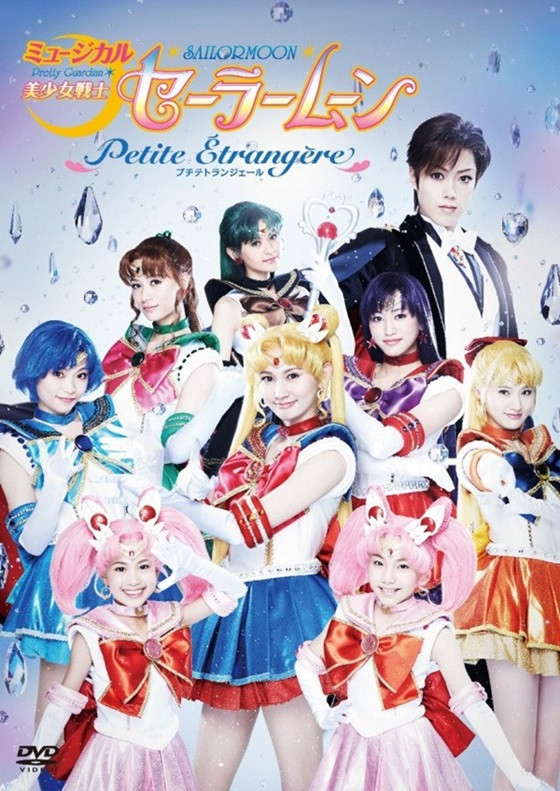