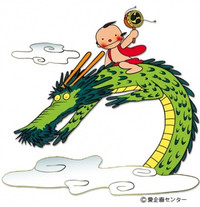 The Jidaigeki Channel, a Japanese broadcaster specializing in period drama, will celebrate Japan's Children's Day holiday on May 05, 2015, with a 15 hour marathon of Manga Nippon Mukashi Banashi, aka Japanese Folk Tales. 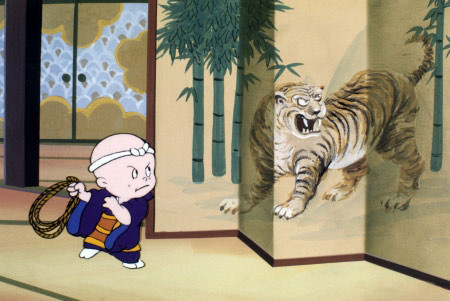 Japanese Folk Tales is a series of children's TV animation that originally ran from 1975 to 1994. It features short animated stories about classical Japanese legends, folk tales, and fairy tales, such as "Momotaro", "Kintaro", "The Tongue-Cut Sparrow", "Urashima Taro", and "One-Inch Boy". 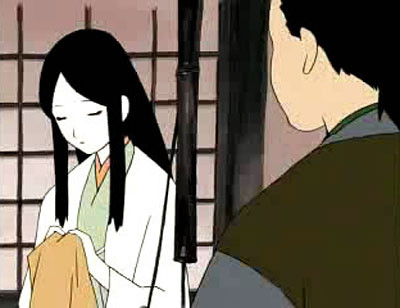 The marathon begins at 7;00 AM and concludes around 10:00 PM JST. For more information, please check out the official channel listings here.