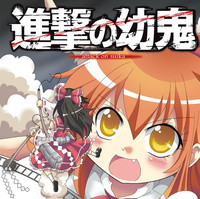 Last month, PC game digital distribution network Playism announced their upcoming western introduction of Touhou Project, a doujin bishoujo bullet hell shooter with a ton of cute girl characters from various varieties of supernatural beings that has been a mainstay of Comiket and other Japanese fan events. While they warned that the Touhou invasion was coming "sooner than you think!," probably not even they expected to it come this early, and on EPSN! 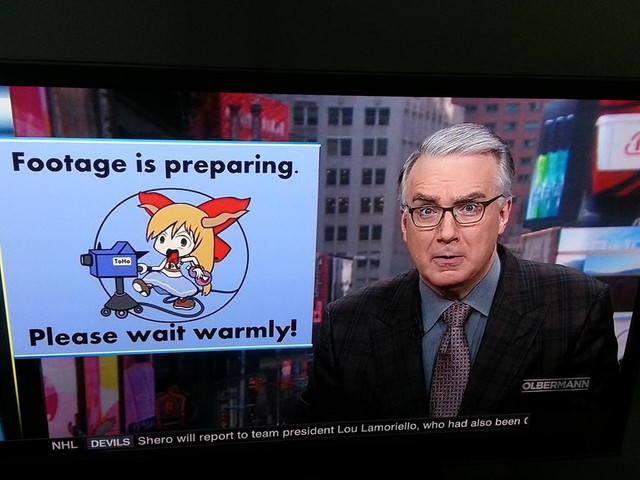 Why is there a Touhou on ESPN pic.twitter.com/RItex5bN2W

So I'm at work and then I look up and I'm like "Suika why are you on ESPN" pic.twitter.com/O7ncP5xmyr