Manga author will hold a limited engagement talk & signing event on May 09. 2015 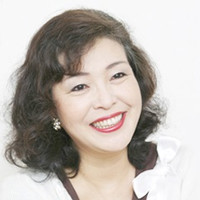 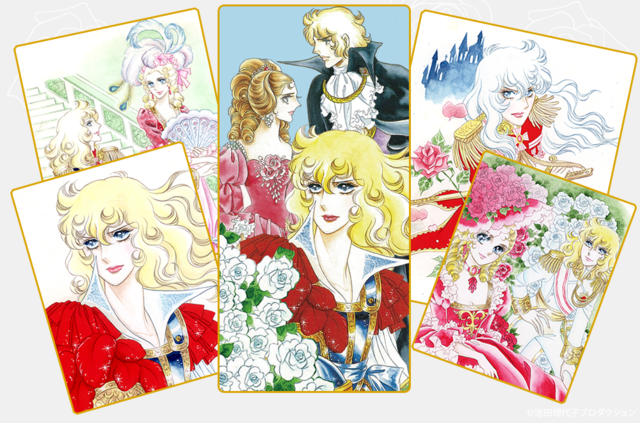 Riyoko Ikeda, the author of the highly influential shōjo manga Rose of Versailles, will be giving a public talk and holding a signing event at the Huis Ten Bosch theme park in Nagasaki as part of their ongoing Rose of Versailles art exhibition. 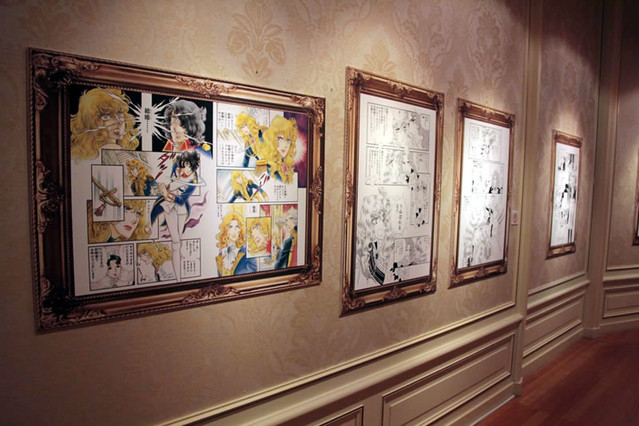 Set prior to and during the French Revolution, Roses of Versailles tells the story of Oscar, a young lady who is raised as man by her father, a French nobleman who is desperate for a male heir. Oscar joins the Royal Guards and is assigned to protect a young Marie Antoinette. The manga ran for 10 volumes in 1972 – 1973, and has been adapted into a 1979 TV anime as well into several Takarazuka Revue stage-musicals. 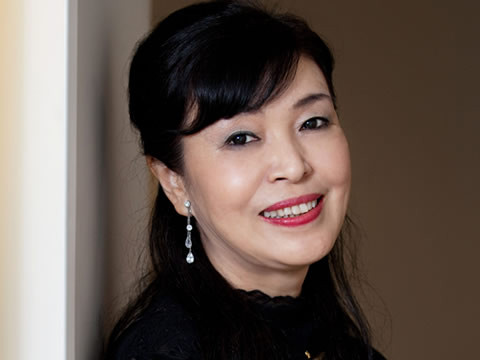 Ikeda's talk is scheduled for 12:45 PM JST on May 09, 2015 at the Huis Ten Bosch theme park in Sasebo, Nagasaki, Japan. Afterwards there will be an autograph session that is limited to the first 100 people to purchase her books at the Palace Huis Ten Bosch Shop and the Art Garden Special Customer Corner within the theme park. 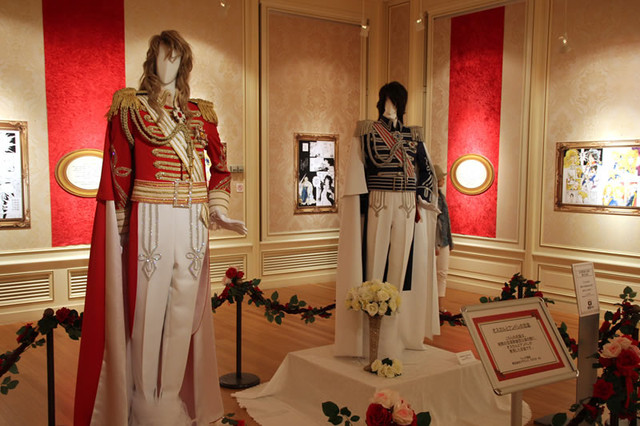 Tags
riyoko ikeda, roses of versailles, huis ten bosch, nagasaki
« Previous Post
"Attack on Titan" Gets Choro-Q Toys in June 2015
Next Post »
"Silent Hills" Demo Now Gone, Can't Be Re-Downloaded Even If It's in Your Library
Other Top News
5 Comments
Sort by: