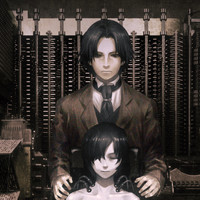 Thursday is Noitamina day and this week they presented a trio of digital wallpapers for their feature anime adaptations of the work of Satoshi Itō, a sci-fi novelist who wrote under the name Project Itoh, and who passed away in 2009 at age 34. Presented with redjuice's illustrations for Genocidal Organ, planned for October, and Harmony, planned for November is a new visual for December's The Empire of Corpses.

Before becoming an established digital artist and web designer, Redjuice worked designing and maintaining cold storage equipment. He has worked with Supercell, including producing the illustration “The World is Mine,” as well as Livetune’s Re:package, designed character for the TV anime Guilty Crown, and illustrated Satoshi Hase’s novel Beatless.

Pick up the wallpapers here. 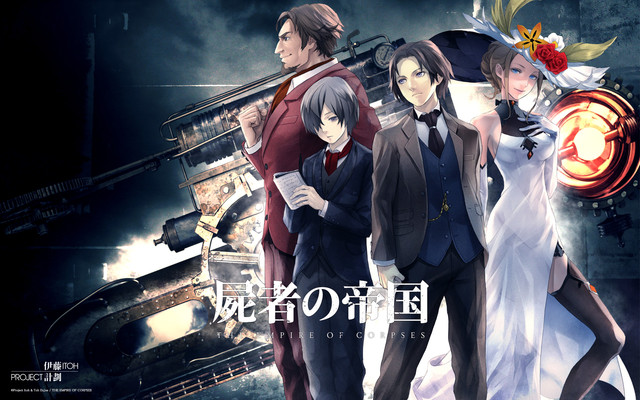 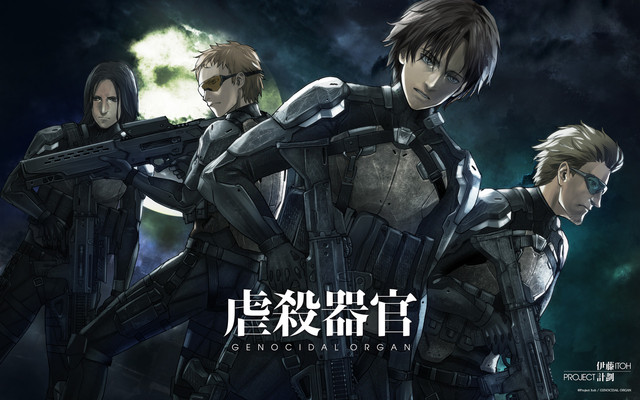 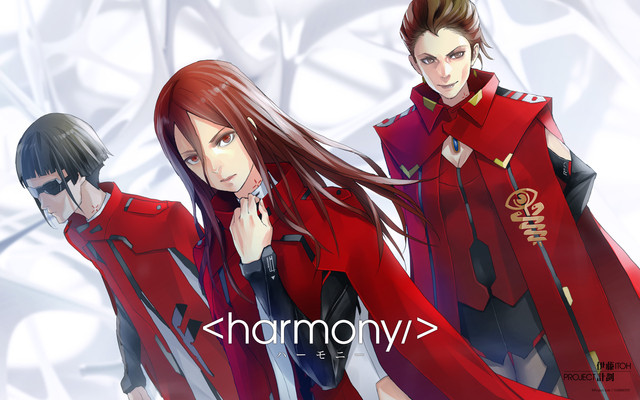