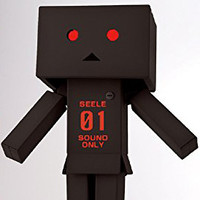 This fall, Neon Genesis Evangelion marks its 20th anniversary and part of the celebration is an August release of an HD remaster of the original TV series and movies. The Golden Week hype for this continues with retailers revealing their exclusive bonuses, and the highlight among those is a reproduction of Revoltech's Yotsuba&! inspired Danbo cardboard box robot in SEELE colors from Amazon. 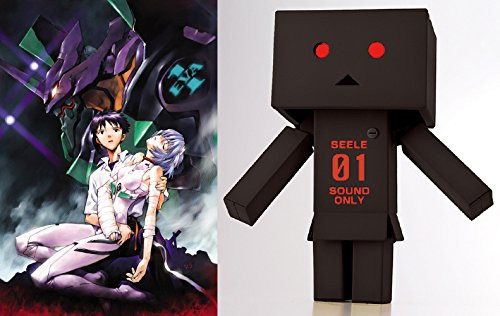 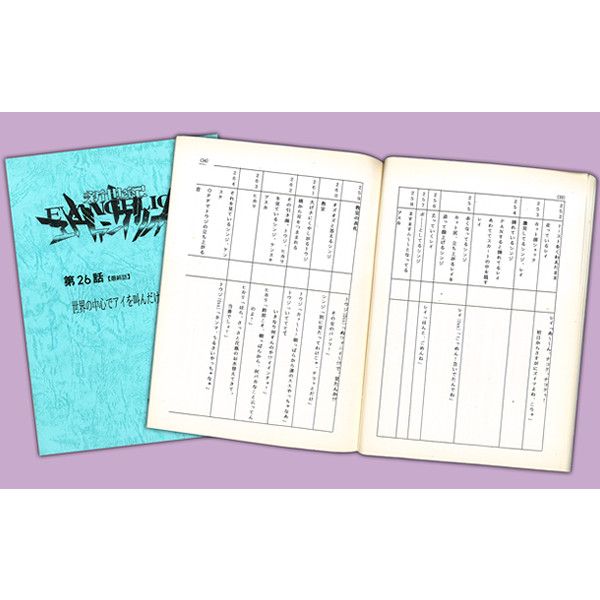 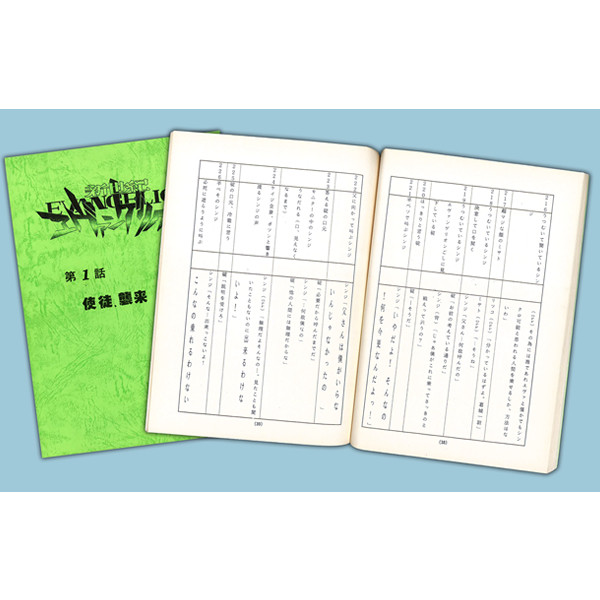 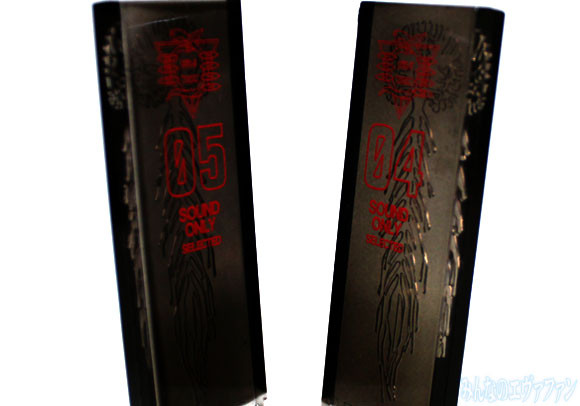 Revival of Evangelion - HD master
- Death(True)2/Love is Destructive/ONE MORE FINAL: I need you

The Evangelion BD-Box consists of 9 discs and a booklet in special packaging. The official runtime is 900 minutes plus bonus footage.

Additionally, a 5.1 surround sound BGM collection of 22 tracks will be offered.

The details of the hardcover book are not disclosed. No English subtitles/audio are mentioned.

The DVD-Box will have the on-air versions of the 26 episodes and the EVANGELION: DEATH(TRUE) & REBIRTH movie on 8 discs. It will have the two specials covering the movie as bonus footage. It too will have a booklet.
via @eva_fan
------
Scott Green is editor and reporter for anime and manga at geek entertainment site Ain't It Cool News. Follow him on Twitter at @aicnanime.
Tags
evangelion
« Previous Post
Yuuki Kaji, Aoi Yuuki Join "One-Punch Man" TV Anime
Next Post »
Pea-Flavored "Attack on Titan" Snack Food Transforms Erwin into Jolly Green Titan
Other Top News
10 Comments
Sort by: