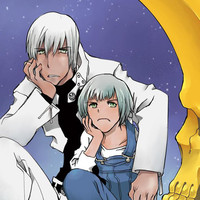 Orphen's Akita Yoshinobu teams up with Yasuhiro Nightow to explore the untold tales of Hellsalem's Lot in upcoming novel Blood Blockade Battlefront ~ Only A Pay-Per-Moon. While details won't be revealed until closer to its June 4th release, Jump Books have posted an intriguing cover to the spin-off to the supernatural actual series from Trigun's creator, currently being adapted into a spring 2015 anime.

Speaking of the anime adaptation, Fumihiko Tachiki (Eva's Gendo, Gintama's Hasegawa Taizō, narrators and fathers in just about everything) is set to appear as Osmald from the underground arena "Eden" in Episode 7. 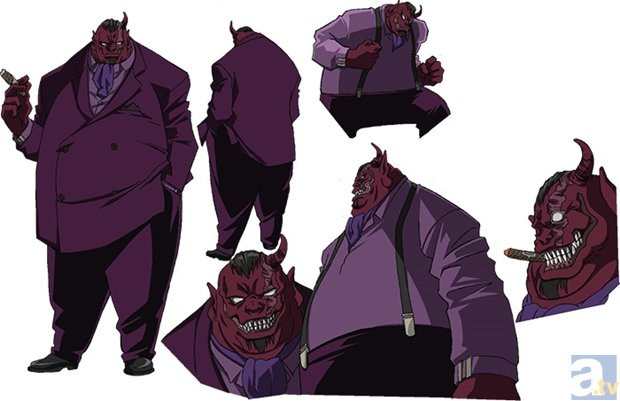 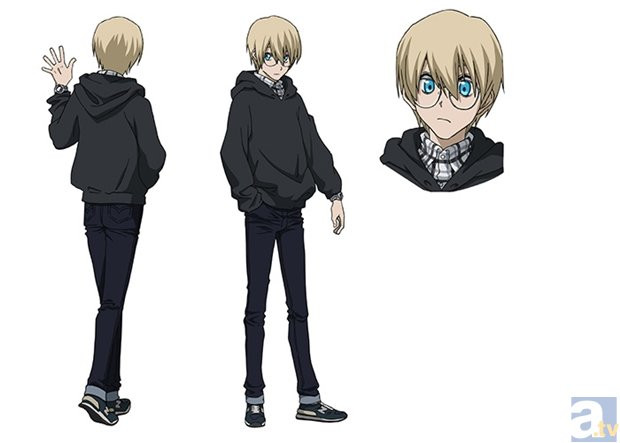