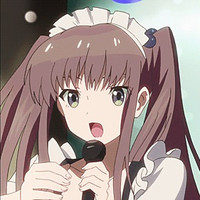 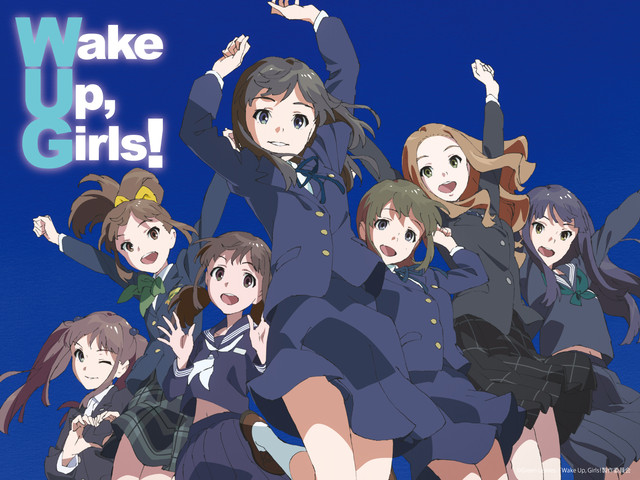 AltPlus, a Japanese video game developer, is planning a game based on the idol anime Wake Up, Girls!. The game is scheduled to be released for smart phones during the 2nd half of the current Japanese fiscal year, i.e. sometime between April and September, 2015.

Aside from the tentative release schedule, details are currently scanty, but AltPlus CEO Takeshi Ishii is on record as saying that AltPlus hopes to capture the charm of the original animated movie and TV series.

"Yuki Yuna" Has a Countdown... But for What?