"Steins;Gate" Dated for PlayStation 3 and PS Vita in Europe 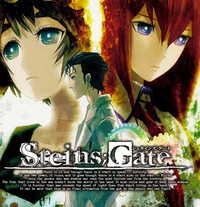 Folks in Europe can now mark their calendars for Steins;Gate's arrival on PlayStation 3 and PS Vita. PQube announced a June 5 release for the science adventure visual novel, which will be available both digitally and at retail.

If you're picking it up at GAME, the retailer will have an exclusive limited edition version that packs in an art book. 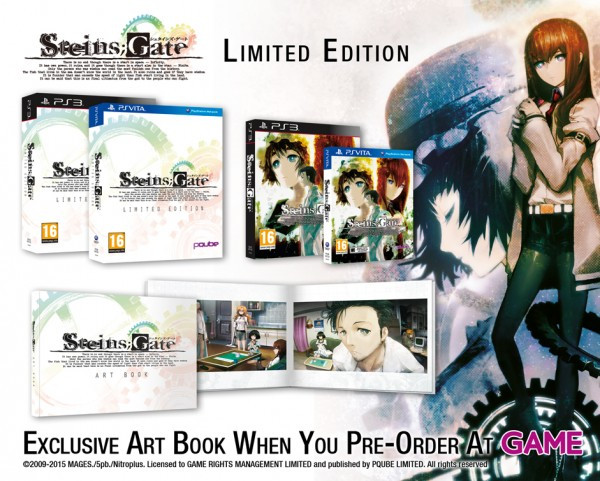 As for the North American release, PQUbe Head of Marketing Geraint Evans told Rice Digital that it's still in the submission process, adding that they'll "update on release timings when it exits Sony submission in the US."