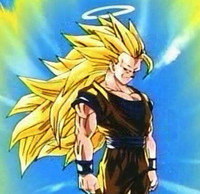 Dragon Ball Super, the first Dragon Ball TV anime in 18 years, is hitting the airwaves in Japan this July. There's also a manga adaptation in the works according to the latest issue of V-Jump, which has the adaptation teaming original creator Akira Toriyama up with Dragon Ball Heroes manga author Toyotarō.

The Dragon Ball Super manga will run in V-Jump. Here's the translated page via ShonenGameZ: 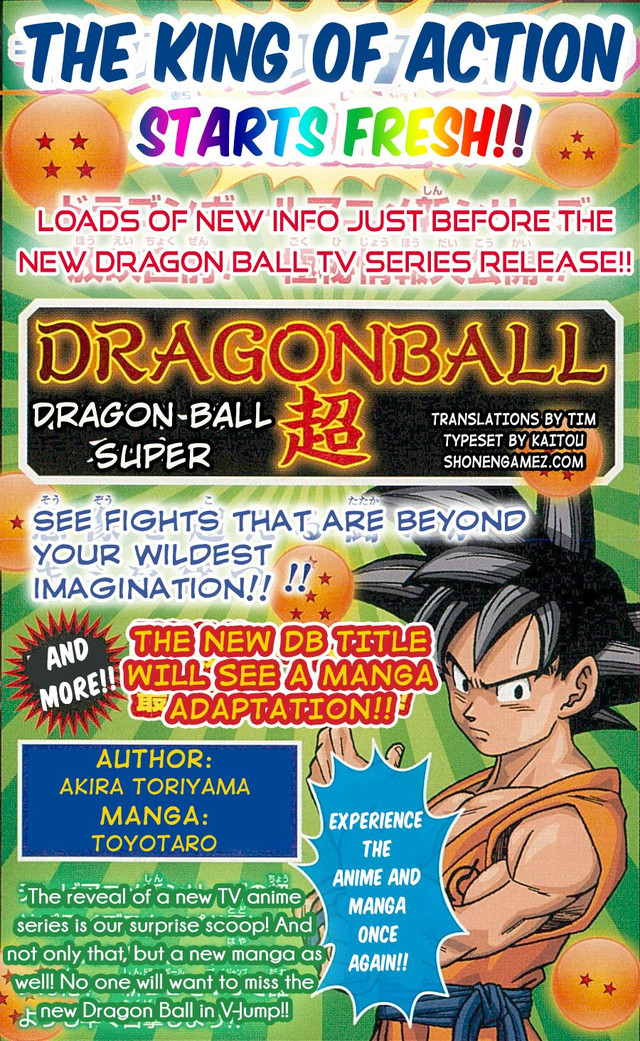 FEATURE: 9 Upcoming Anime Films to Check Out This Summer