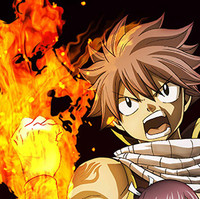 Along with officially announcing the second anime movie, and an OVA adapting the "Fairy Penalty Game" story from the Magazine Special August 2013 issue, a new visual was unveiled, hyping the Tartarus story arc that starts May 23rd with the 234th episode of the TV anime. 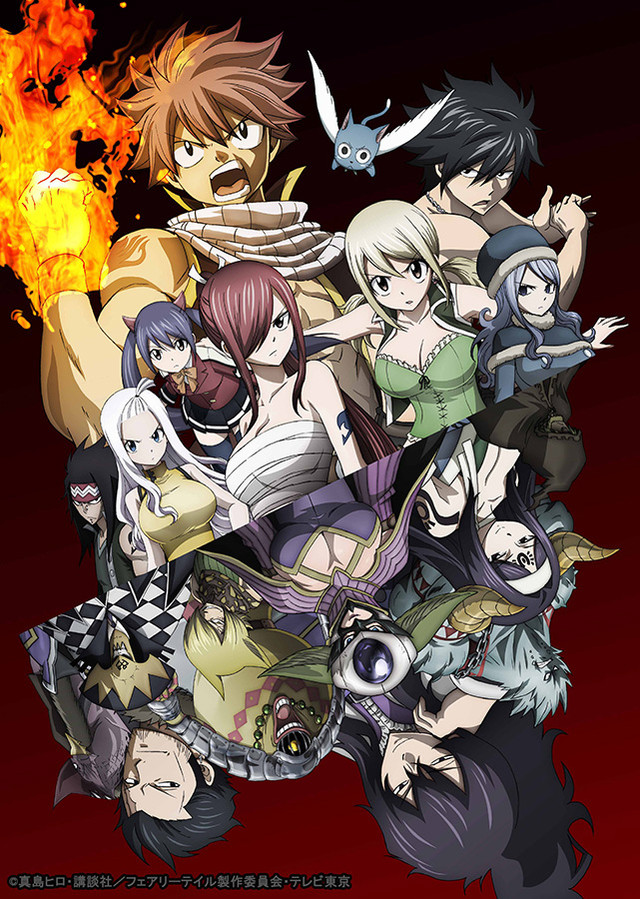 Postcard from the limited edition of volume 50 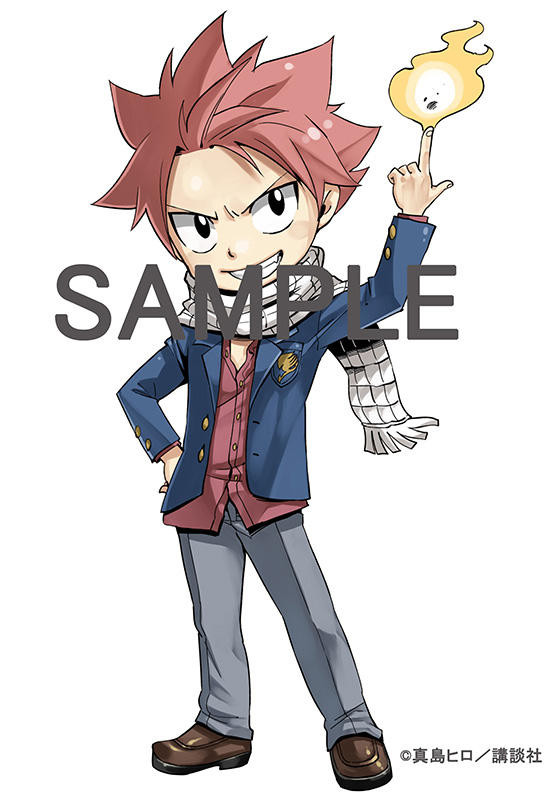 Tags
fairy tail
« Previous Post
"Bring Me the Head of Robin Mask!"
Next Post »
VIDEO: Lady Gets Her Own "Devil May Cry 4: Special Edition" Combat Intro
Other Top News
21 Comments
Sort by: