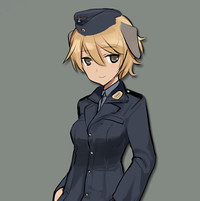 Social media reports following a screening of final part of Strike Witches: Operation Victory Arrow OVA series, titled "Vol. 3 - Arnhem no Hashi (The Bridge of Arnhem)" have revealed that the upcoming season of SW TV will feature the 502nd Joint Fighter Wing  aka the "Brave Witches."

The Petersburg, Orussia based Brave Witches are attached to the headquarters of the Eastern World and engaged in the operation to counterattack the Neuroi in Karlsland, “Barbarossa” 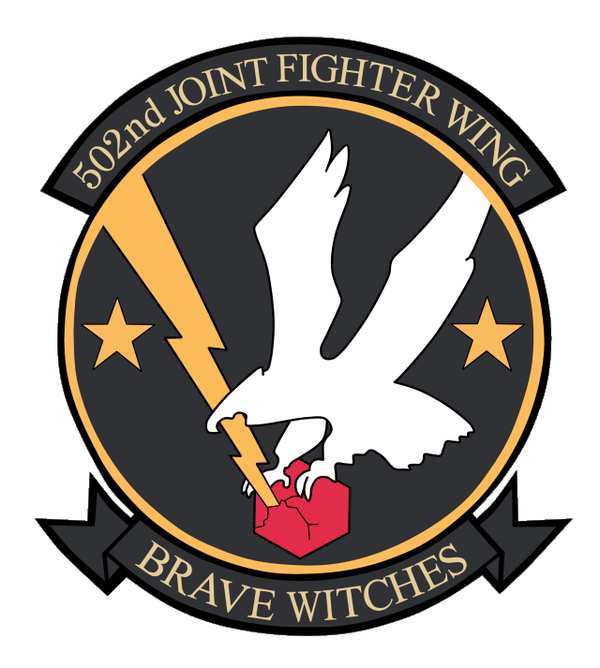 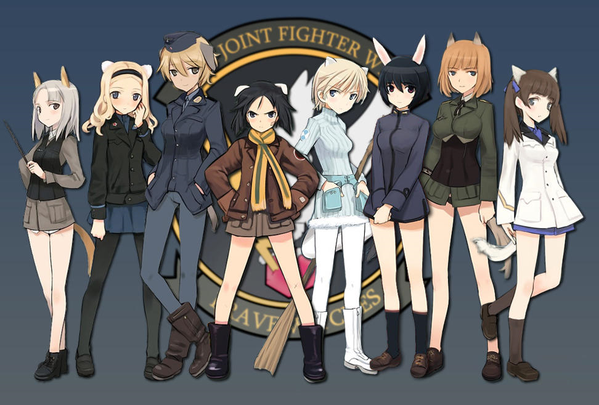