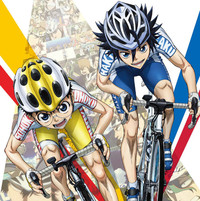 TOHO has posted promos for a newly announced, second Yowapeda compilation movie, set to open for a limited run on June 12th with theme "Believer" by LASTGASP, along with previously announced Yowamushi Pedal: The Movie. The original feature, with story by creator of the cycling series Wataru Watanabe, is now scheduled to open on August 28th.

Back in September 2014, a compilation film of the TV anime 1st season, titled Yowamushi Pedal Re:RIDE, was screened at Japanese theaters for a limited time of two weeks. 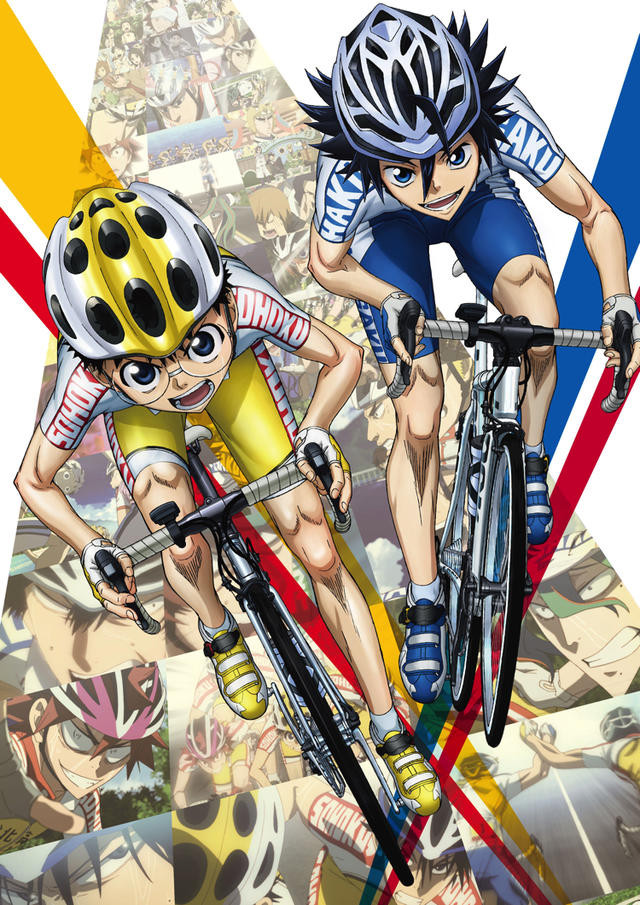 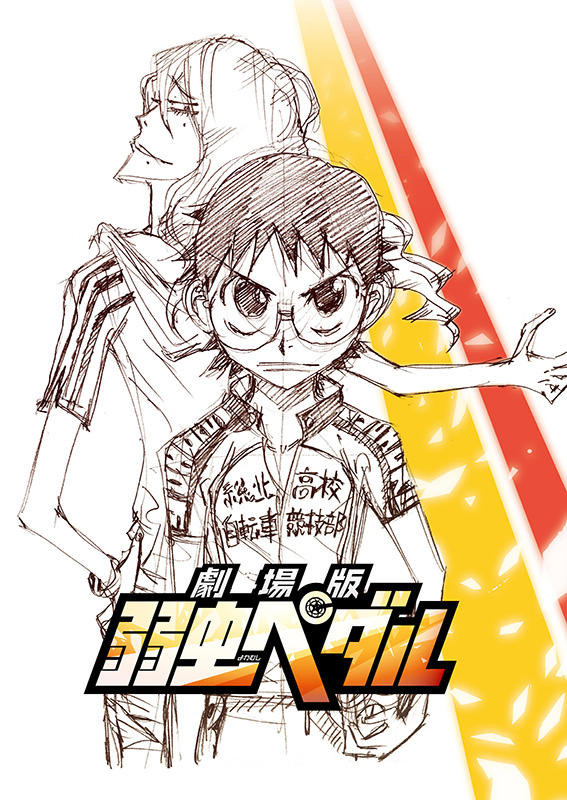 via TOHO animation and Natalie