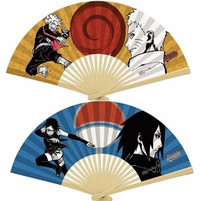 It is announced that advance tickets for a new anime film Boruto -Naruto The Movie- will go on sale in Japan on June 27. The first 100,000 purchasers will receive one of two-type sensu (folding fan) illustrated by the original creator Masashi Kishimoto, who also serves as executive producer.

You can choose from the Uzumaki version featuring Naruto and his son Boruto and Uchiha version featuring Sasuke and his daughter Sarada. The Hiroyuki Yamashita (The Last: Naruto the Movie animation director)-directed film is set for a release in Japan on August 7, distributed by Toho. 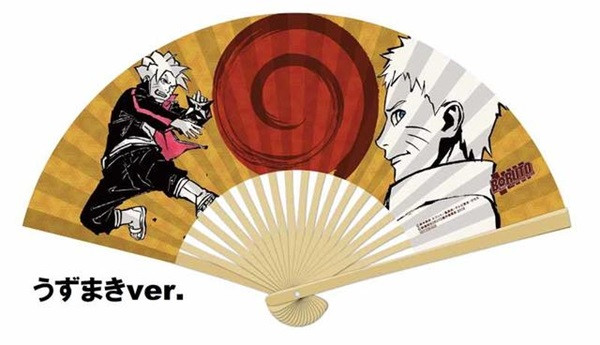 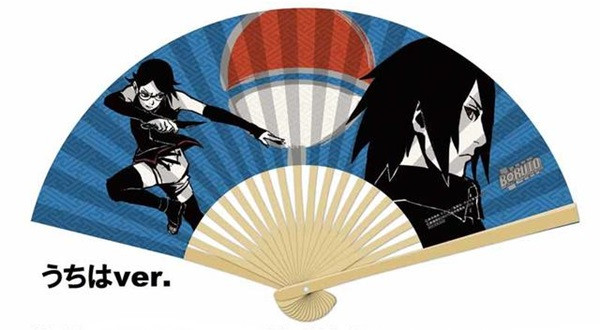 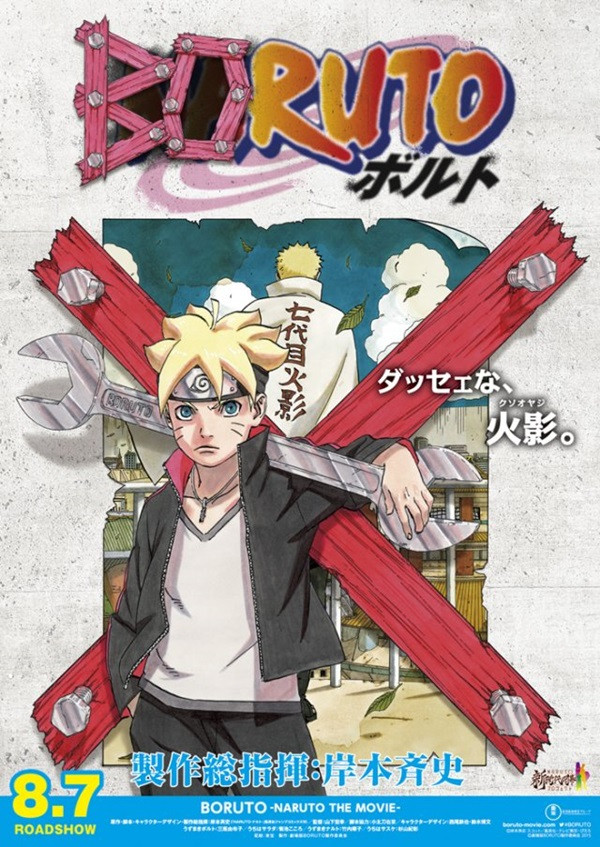