Five-in-one volume due in Octiber 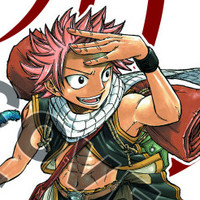 Kodansha Comics has announced plans to publish a Fairy Tail Master’s Edition collection in North America this October. Along the lines of their Attack on Titan: Colossal Edition, the Master’s Edition will collect the first five volumes of the manga in a large-sized, high-quality paper package for $39.99.

Whether you’re picking up Fairy Tail for the first time or are already a diehard fan, this is THE edition to own.  This massive edition will look fantastic on anyone’s shelf, and Hiro Mashima’s art looks better than ever in this oversized book.  Coming in at a whopping 7 by 10.5 inches, you haven’t experienced Fairy Tail until you’ve read it like this.

Fairy Tail is the revolutionary manga that has spawned a TV series, films, video games, and more. Fall in love all over again with the beautiful celestial wizard Lucy, the crazy fire wizard Natsu, his talking cat Happy, and the rest of the rowdy guild of hotshot wizards in Fairy Tail.

Did we mention that the Master’s Edition contains the first five volumes and is only $39.99? Be sure to check it out when it hits the shelves in October! 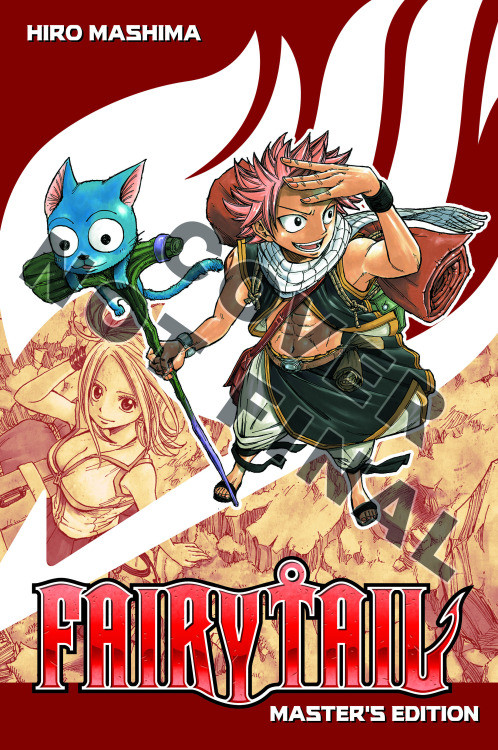 via Official Tumblr of Kodansha Comics