Designs revealed for four of the adaptation's characters 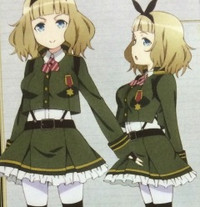 One of our previous reports on the AntiMagic Academy "The 35th Test Platoon" anime—based on the series of light novels by Touki Yanagimi—confirmed some of the series' staff, including director Tomoyuki Kawamura and writer Kento Shimoyama. Joining them is Kousuke Kawamura (OniAi, Mayo Chiki!), who is handling character designs for the Silver Link production.

First up, the designs for Takeru Kusanagi and Ouka Ootori: 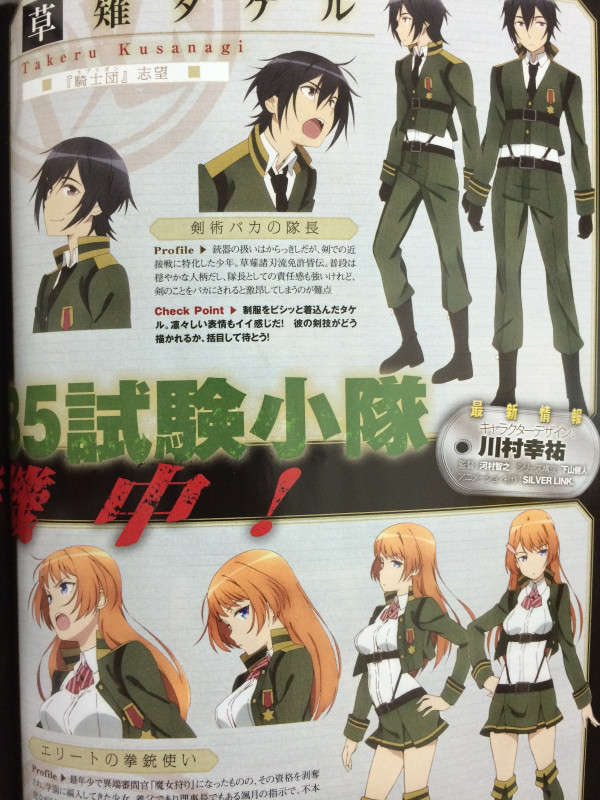 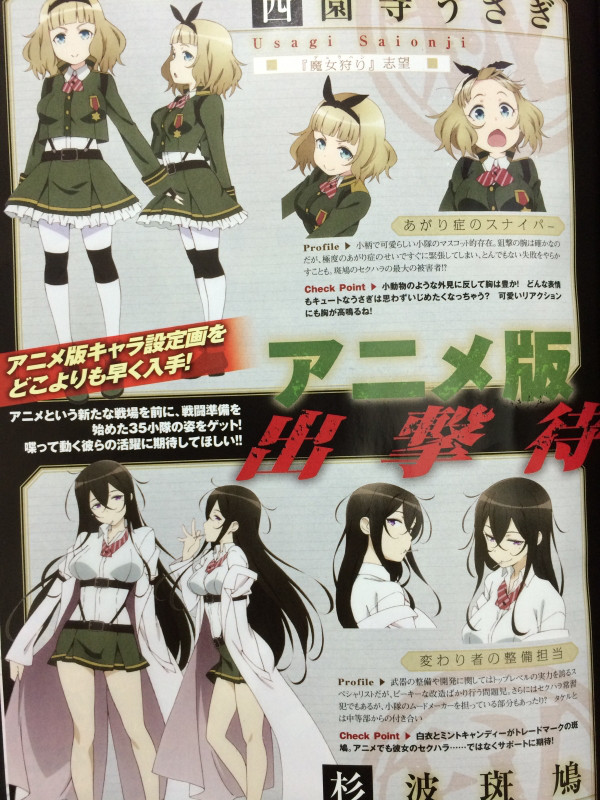