8 Best Buy locations will serve as grounds for qualifying events 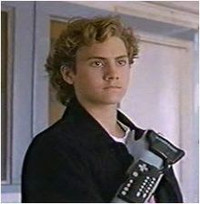 Nintendo recently announced plans to resurrect the Nintendo World Championships last seen 25 years ago in 1990. Now we have a few more details on the qualifying events, which will be held at eight Best Buy locations across the country on May 30.

Fans of all skill levels (in the U.S. and 13 years and up) are invited to take part in the qualifying events, offering up the opportunity to compete in the Nintendo World Championships 2015 on June 14 in Los Angeles during E3 week.

As for the game in question, it's going to be the Championship mode of Ultimate NES Remix on Nintendo 3DS. Players will compete in score-based challenges in Super Mario Bros., Super Mario Bros. 3, and Dr. Mario, with the top scorer from each of the eight regional competitions moving on to the finals in LA. Those will consist of a multi-round competition with a variety of Nintendo games, and the company will also be selecting eight additional competitors, to be revealed in the near future. 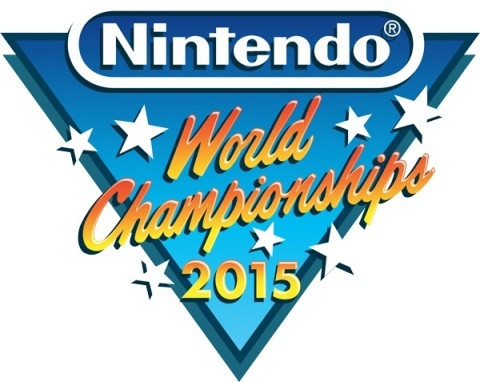 In the meantime, best start training with Ultimate NES Remix! Here's a list of the Best Buy locations for the qualifying events, which take place on May 30 from 10:00am to 7:00pm local time.