"Persona 4: Dancing All Night" to Get Down with Human Teddie and Margaret 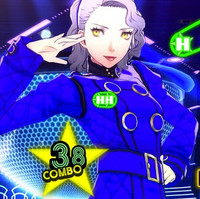 We've seen a handful of character trailers for Persona 4: Dancing All Night, but those aren't the only players joining in on the rhythm game action. According to the latest issue of Famitsu you'll be able to play as Teddie without his costume, and Margaret will be unlockable for Free Dance mode. 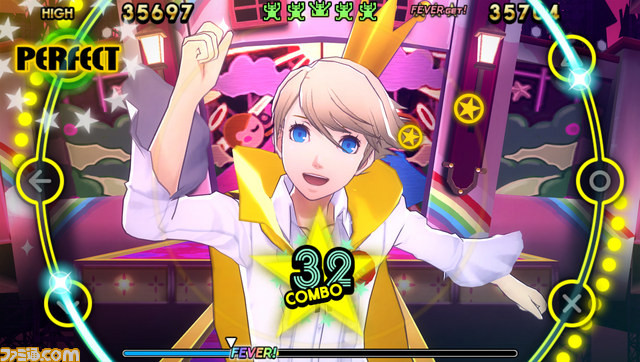 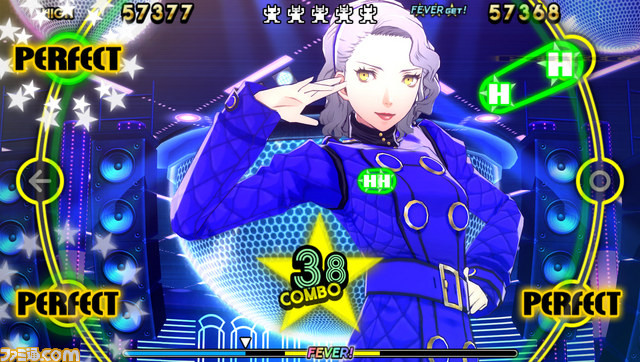 The magazine also detailed some of the downloadable content. While no date or price was announced, the first batch of DLC will include Culture Festival Girls Clothes + Wakame Set and a Persona 4: The Animation/Persona 4 Golden: The Animation song set as paid DLC, with Teddie's President Costume from Persona 4 Arena and the "Shadow World" song available as free DLC. 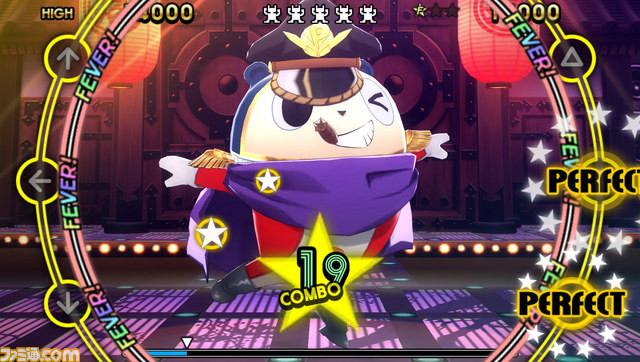 Persona 4: Dancing All Night hits PS Vita in Japan on June 25, with a western release to follow.