Directed by Hitoshi Oune (Moteki), set for a release on October 3 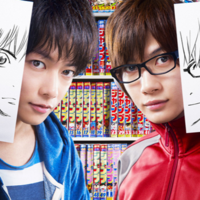 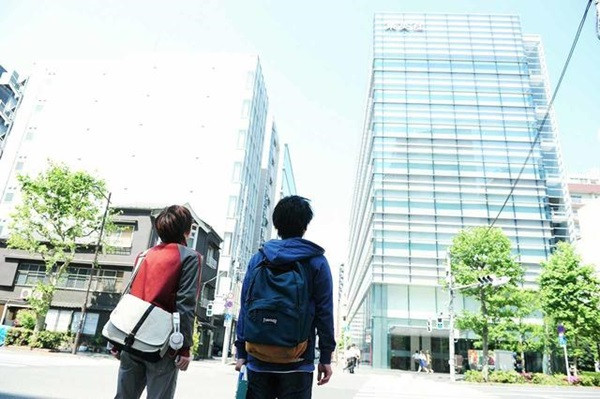 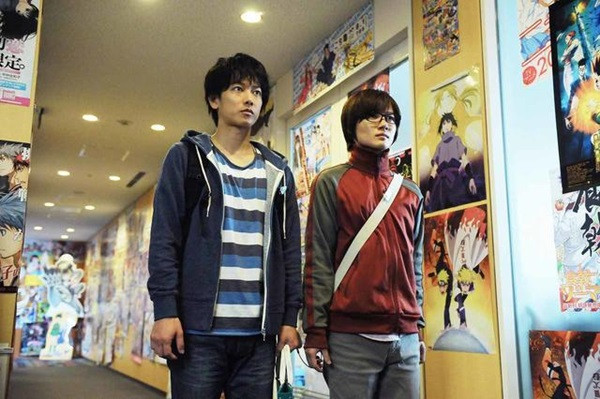 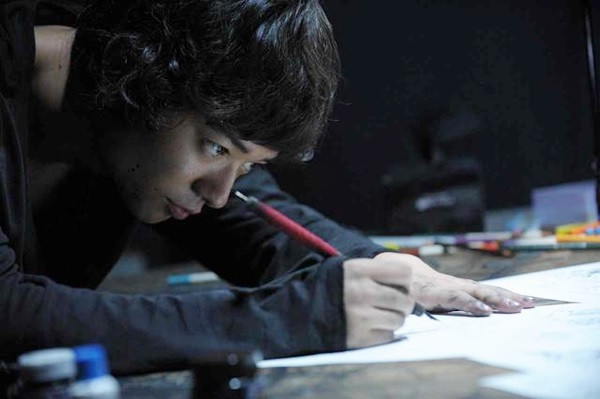 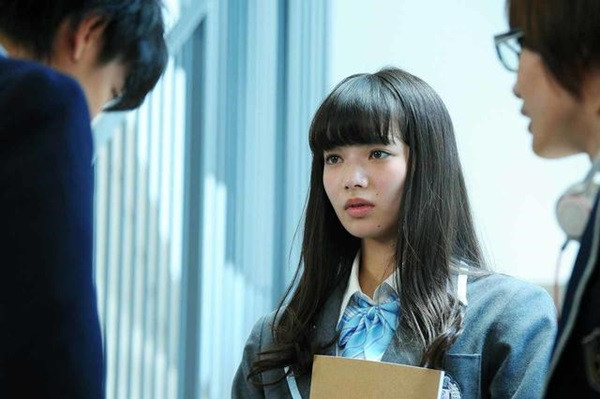 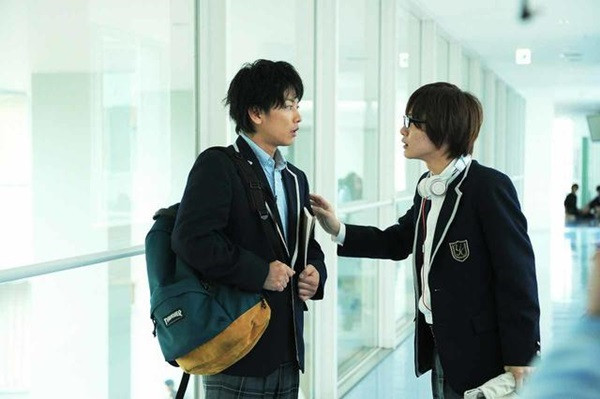 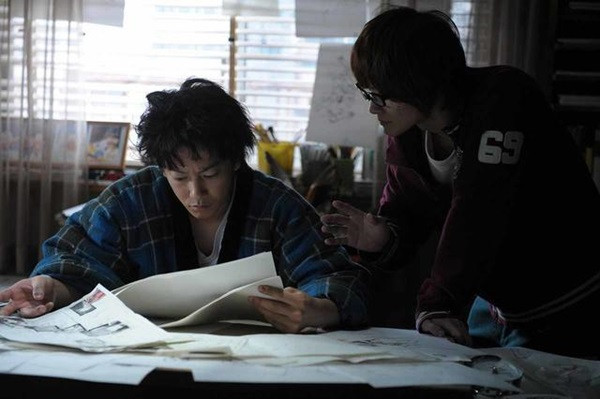 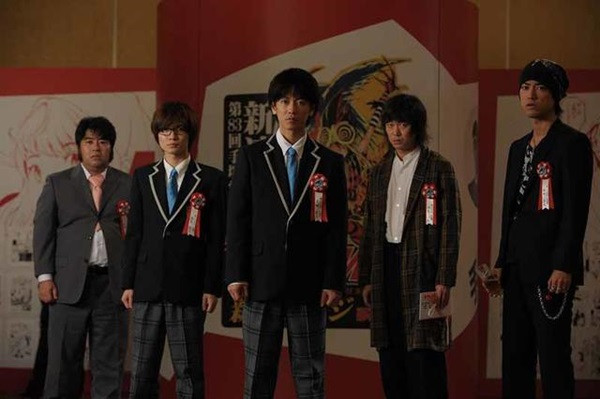 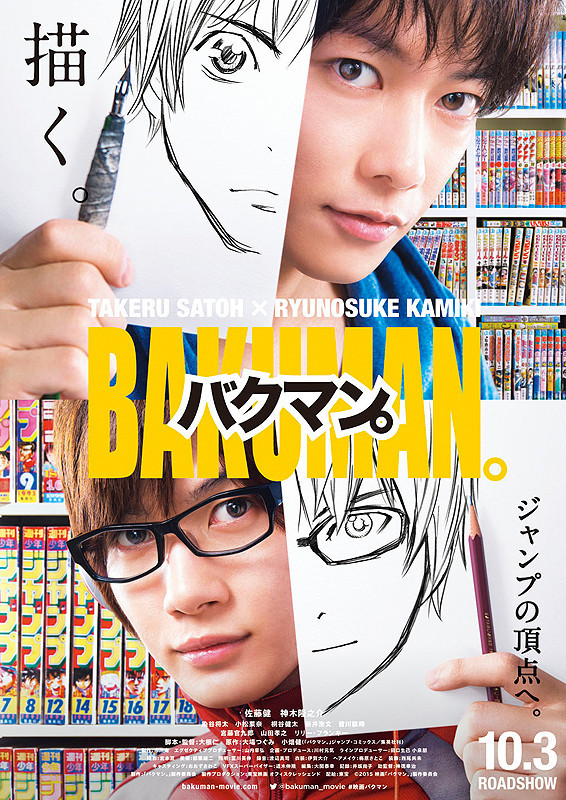