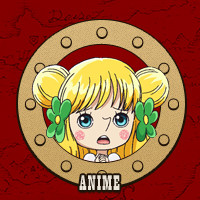 Following her cameo in latest week's episode of One Piece anime, the series' Japanese site has been updated with a character page for Tontatta Princess Mansherry. The tsundere Oompa Loompa will be voiced by Ai Nonaka (Madoka Magica's Kyouko Sakura). 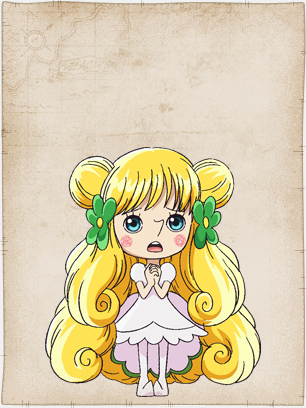