Bell-Kun! Your Goddess is Featured on an "Is It Wrong to Try to Pick Up Girls in a Dungeon?" Hug Pillow! 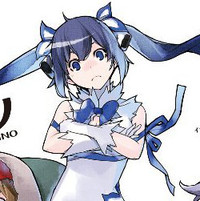 If you saw the Is It Wrong to Try to Pick Up Girls in a Dungeon?'s  Bell bedsheets and wondered were Hestia was... well, here's the bestia goddess now! Character goods market Movic is offering a hug pillow featuring the character, with and without ribbon, along with of of Aiz Wallenstein, selling for 10,800yen each ahead of a July release. 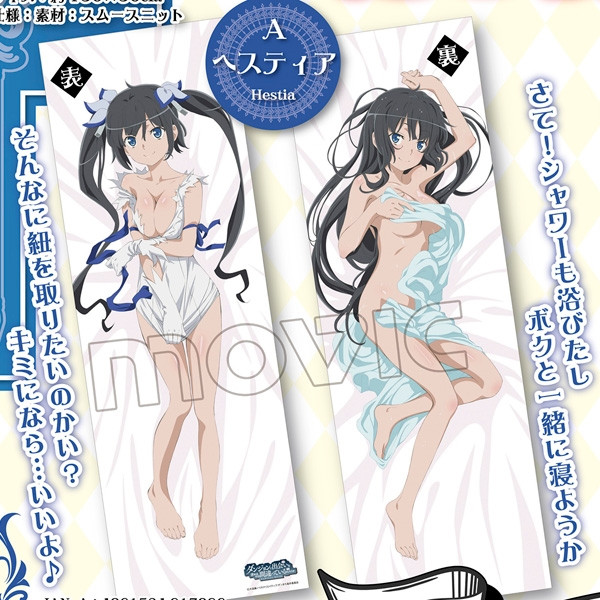 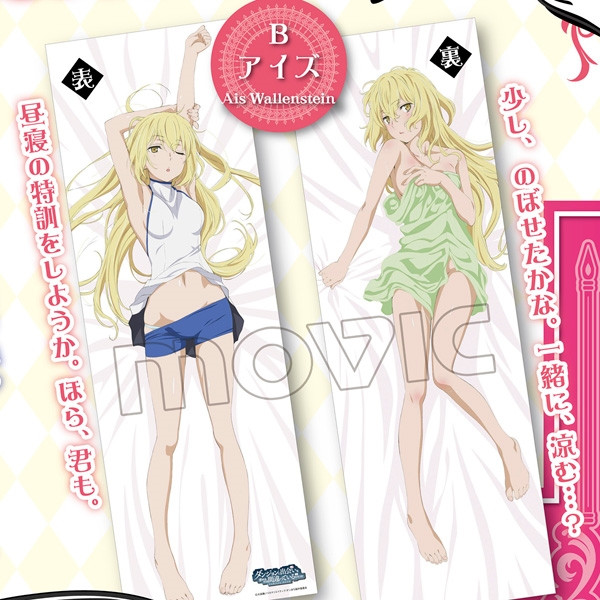 A series inspired letter opener is also due in July for 2,300yen 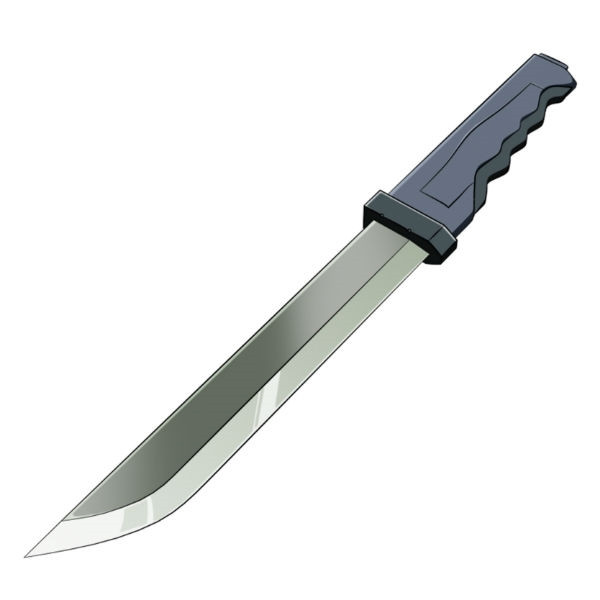 Thumbnail from the next light novel, due June 12 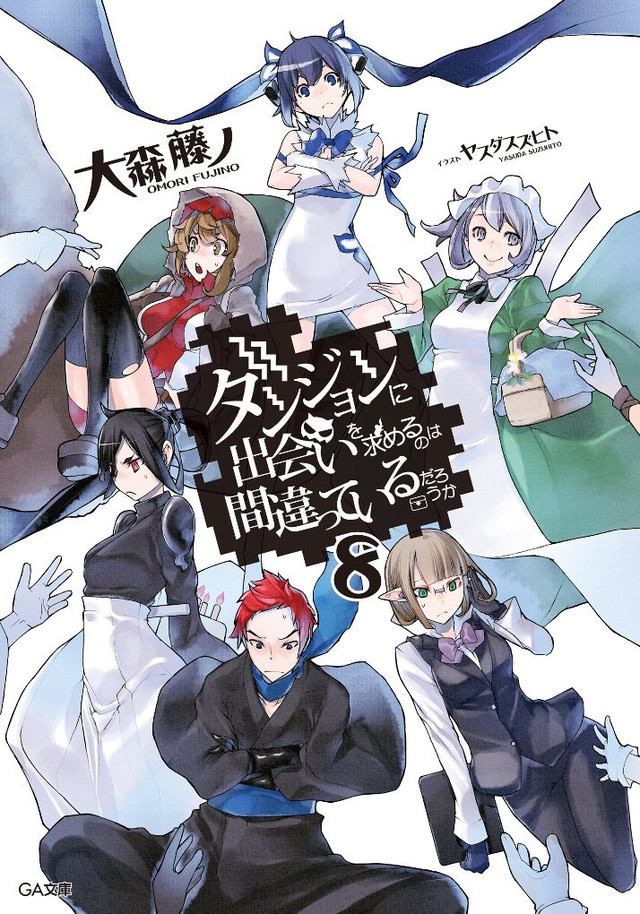 Tags
is it wrong to try to pick up girls in a dungeon?
« Previous Post
VIDEO: "Hetalia World Twinkline" Character CD 1 Previewed
Next Post »
"Queen's Blade Grimoire" OVA to Start in Fall
Other Top News
42 Comments
Sort by: