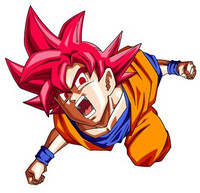 With the Arc System Works-developed Dragon Ball Z: Extreme Butouden fighter due out on Nintendo 3DS in Japan next month, Bandai Namco Games has an extended gameplay trailer showing off the 2D battles, including how the Assist system works and more.